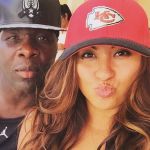 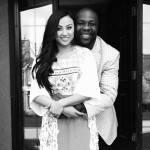 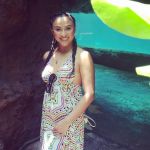 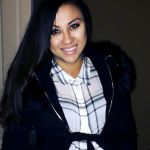 Tamba Hali’s girlfriend Tammary has been with him dating back to sometime near the beginning of 2015, from what I can tell. Tamba was definitely involved with another woman named Andrea Walter before that, but I’m unclear about when that ended. What is clear, though, is that Andrea stopped posting anything about Tamba (or anything at all, for that matter) at the tail end of 2014. In fact, even before that he was dating a professional weightlifter named Dana, but we’re not even going to bother talking about that since it’s such ancient history.

Before Tamba Hali’s girlfriend got together with him, Andrea Walter was a graduate from the University of Missouri and was attached to him since early 2013, according to the talk forums on the internet. Now that she’s out of the picture, it should be said that Tamba is very public about his relationship with Tammary. She’s often referred to as “Proud Mary,” and she has a lot to be proud about since she’s pregnant with big Tamba’s kid. They took a celebratory shot of her and his other two kids from past relationships recently, and I gotta’ say I’m happy for them. It looks like Tamba has finally found the lady of his dreams. That’s the way he talks about her on Instagram, at least.

Tammary herself is a laid back kind of girl, and awfully happy to be a mom-to-be. She goes to all the games she can, but that’ll be put on hiatus after she has the baby. Tamba Hali’s girlfriend has also been known to spend time with him at the actual training facility where he goes to get ready each season, and he’s taken several pics with her there. They’ve also traveled to Ohio together to visit her family. That’s definitely a sign that things are being taken for real. Once you get the family of each partner involved, you’ve committed not only to each other but also to their family members, in a sense. Here’s to hoping everything goes smoothly for Tammary and the new baby! 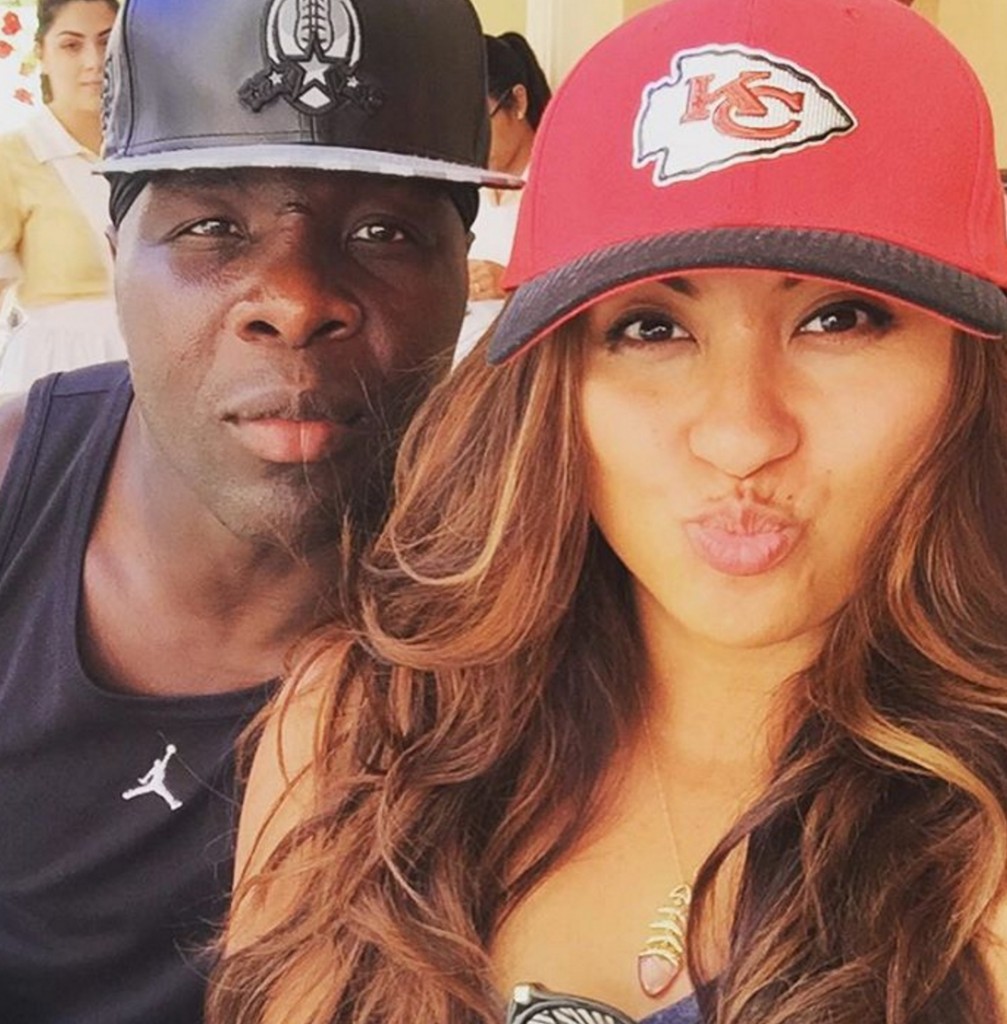