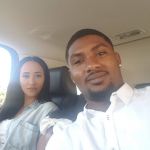 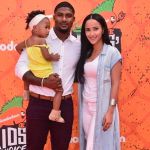 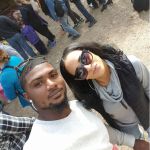 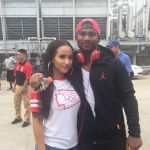 Spencer Ware’s wife Esperanza Mariie is indeed a strikingly attractive woman. She seems aware of the dangers of social media, and her only posts on Facebook were selfies. She tends to keep to herself in the social media world. Esperanza sport a tattoo on her inner wrist of what appears to be a crown. Since it closely resembles a tiara, I assume it has something to do with being a princess. I make bold assumptions indeed!

One of the most recent activities Spencer Ware’s wife participated in was the Nickelodeon Kid’s Choice Awards in July of 2016. This has a lot to do with their kid. I think maybe they got tickets just so he could attend the show and enjoy himself. I doubt Spencer Ware was a presenter or anything like that. In November, Spencer and Esperanza celebrated her birthday. He told her “the older the berry, the sweeter the juice.” If you say so, Spencer! Esperanza responded on social media with a kiss and a heart. Occasionally, Esperanza braids her hair entirely, and Spencer commemorated such a moment on his social media. Because she enjoys crown tattoos, Spencer refers to her as “Queen.”

She provides great support too. Spencer Ware’s wife is also called “my backbone” by him. He praises her often. In July of 2015, the couple rode horses on a farm, and Spencer commented he thought Esperanza belonged on one. She did look quite at home on the horse. The couple also take care of a pitbull whose name is unknown to me. So it appears they are a proper family unit with the child and dog. I also believe they are both fans of the Yankees since they attended a game at Yankee Stadium and both wore Yankees hats. It’s possible they just bought the hats to fit in, of course. 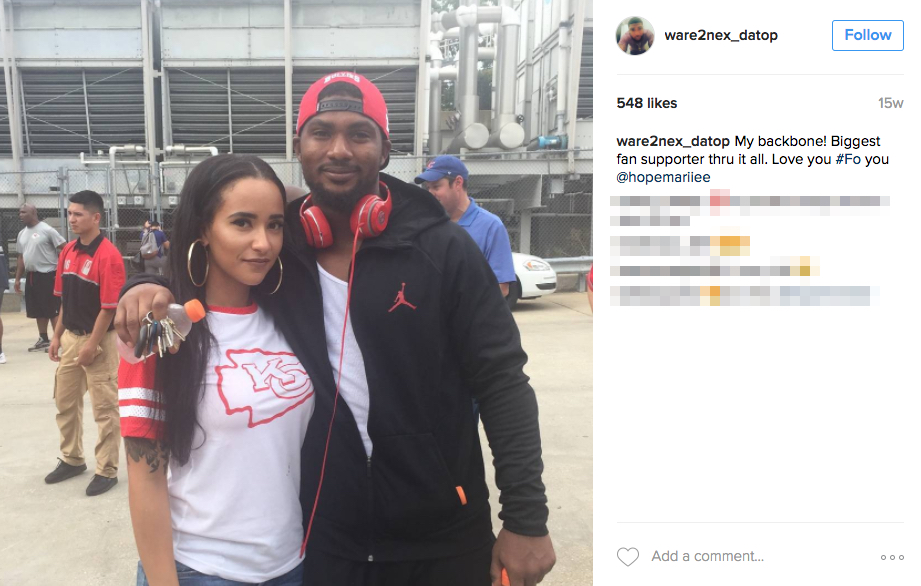