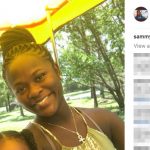 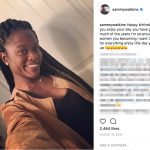 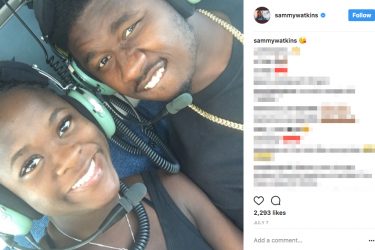 Sammy Watkins’ wife Tala is the mother of at least one of his two kids. At Least?  You guys sound dumb.  Yeah we usually do.  But this time, Wikipedia page says the kids are from two different mothers and doesn’t say which is which.   Nor, can we find anything to counter that argument.  Anyway, the children are Samiah and Azaria, and the four are clearly very close. Sammy frequently posts them on his social media and clearly digs them. Proof?  Do you really need it?  Well here you go.

Also add Sammy and Tala to the list of athletes and girlfriends who met Snoop Dogg. There’s always a battle between Snoop and Kevin Hart for who hangs out with more pro athletes. In October of 2015, Sammy Watkins’ girlfriend accompanied him and Samiah to DisneyWorld. At one point, Tala even wore a baseball jersey that read “Mrs. Watkins” but where’s the ring? Maybe I’m confused. Based on the pictures he shares in his social media, I can’t figure out who is the mother of Samiah if Tala isn’t since Tala appears in his feed, as his girlfriend, before Samiah is even born. Is the Wikipedia page referring to some other third kid. I think it’s just incorrect info but I might be wrong.

Anyway, Sammy Watkins’ wife is enjoying life with him now more than ever. He commented on one post how proud he is of her and mentioned how much she grew as a person. On August 31, Tala celebrated her birthday, and Sammy threw up a tribute page on social media as he always does. About a week before her birthday, Tala appeared on his picture feed seated under a waterfall with a safety helmet on. Did they go rock climbing?

If that wasn’t enough for you, Plies later joined in on the fun and dropped a surprise performance of his own as well!  Not a bad way to celebrate tying the knot 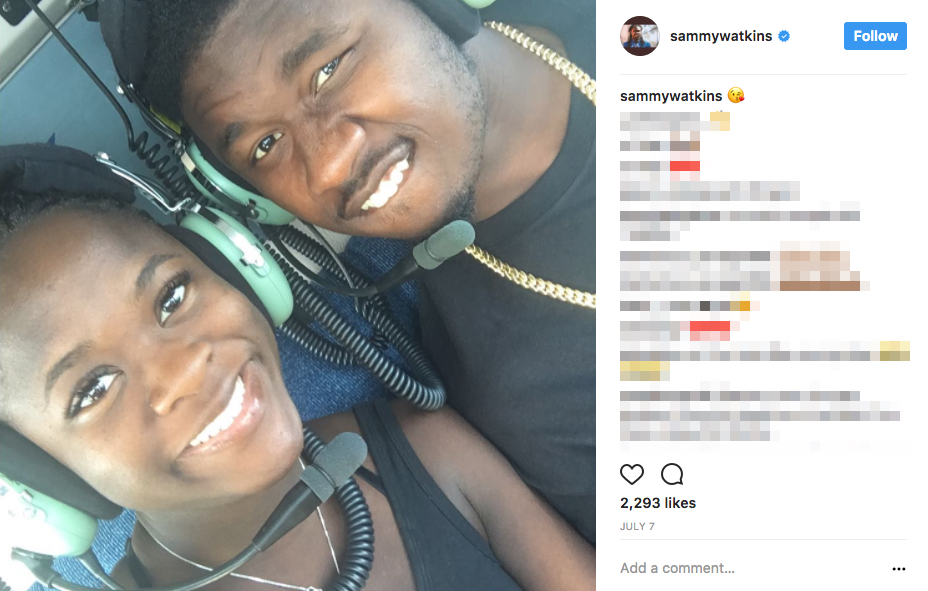