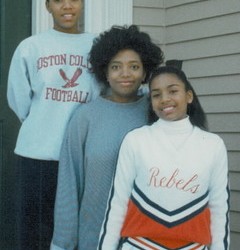 I’ve always had a soft spot for Romeo.

If it wasn’t for the defenses led by Romeo, the Patriots wouldn’t have won the 3 out of 4 championships they did (that’s right, we’re counting 4 titles. They won in 07, too… Eli was IN THE GRASP. Game over). Back to Romeo; just like a few other coaches, he thought he could walk away from the Pats and Belichick and do the head coaching job on his own. From Charlie Weis and Eric Mangini, to Romeo, and Josh McDaniels no one can seem to cut it without Belichick being the leader (at first anyways). Hell McDaniels missed Bill so much he came back to be his offensive coordinator for 2012, which is a rarity to see a coach come back to the team he left.

Life as an NFL coach is short, and because of that, it’s pretty likely that Romeo has one more shot to make it as a Head Coach in the league, this time with the Kansas City Chiefs. After an impressive few games taking over for Todd Haley, Romeo lost his interim tag, and was named the full-time Head Coach this offseason. Given Romeo’s age and history away from Bill, the KC job should be his last chance to have any success as a NFL Head Coach.

One of the keys to how Romeo runs a team is discipline, which he learned from his father who was in the Army. While he might be strict on the field, at home he’s got a much softer side according to Romeo Crennel’s wife Rosemary Crennel. You probably need that side when you had to raise three daughters like Romeo did. Even though Romeo had to work the typical football coach hours he still did the best he could to be part of his kids lives as they grew up. All three of Romeo and Rosemary’s kids are grown up now and are now having children of their own. With the kids grown up this leaves plenty of time for Romeo to figure out how he can get KC back into the playoffs. 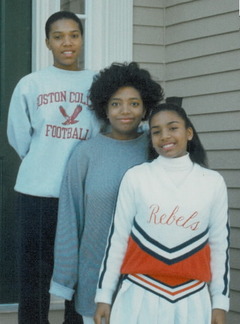