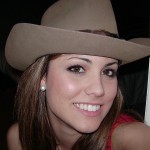 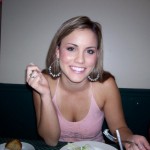 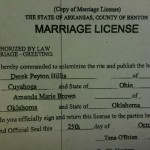 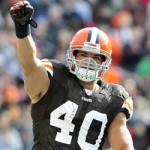 UPDATE: 11/28/2011: We may have found the elusive Amanda.
A reader has pointed to a MySpace page of a 24 year old woman from Fayetteville, AR (all of which matches up with the data we’ve found from other articles). While the MySpace page hasn’t been updated for two years (because honestly, whose MySpace page has been updated in the past two years), a lot of the information lines up here.
To be clear, we are not publishing this as fact. We have a lead and are comfortable pursuing it in the name of getting a definitive answer. If anyone can confirm, let us know.

So we’ve been chasing our tail on this since late September, ever since @ScottPetrak, a Browns beat writer for the Elyria Chronicle-Telegram cryptically tweeted: Sorry, single ladies. Hot rumor from #Browns locker room: RB Peyton Hillis is engaged.
Unfortunately, while we got some info, Petrak left us with no name and a Google search brought up nothing but a tangled web of baseless rumors about Hillis hitting on a former coach’s wife.

Fast forward to October 24, 2011, which happened to fall on the standard NFL off day of Tuesday. Rumors began flying that Hillis was getting married in Arkansas. Huge credit to the site Illegal Shift, who called various court courthouses in Arkansas looking for evidence of a marriage license. After striking out repeatedly, they finally confirmed that Hillis and his fiancee applied for a marriage license on 10/24.

This has been a crazy 2011 for Hillis. Hillis began dating Amanda Marie Brown in January of this year, while putting the finishing touches on his insane 2010 regular season. After getting put on the Madden ’11 cover, he unshockingly fell victim to the Madden curse, and 2011 has been a nightmare. The first half of the season has been a colossal disappointment due to having to sit from a myriad of injuries including a bum hamstring, strep throat and hurt feelings. Off the field, he seems to be having some success, getting engaged in September, and married just about a month later.

As for the pictures: Well, we knew you guys would ask. Thus far we’ve unearthed four different websites claiming to have pictures of the real Mrs. Hillis. Through just the tiniest modicum of research and integrity, we’ve been able to eliminate all four of the supposed Amanda Brown’s. Since we love our readers (which is only partially true, because you bastards get mean), we’ll pass along 2 images of women who have been touted as Mrs. Hillis with no indication of uncertainty. We want to be clear that we disproved one supposed Mrs. Hillis in literally minutes, and had some major questions raised about the other in the same simple Google search.
Our quest continues to find pictures of the real Amanda Brown (Hillis?). Any reader that can supply us pictures or a lead gets some PW Swag. (By the way, Boss, do we have any swag to give away?) Well, if you find pictures, we’ll find swag. How’s that for enticing? 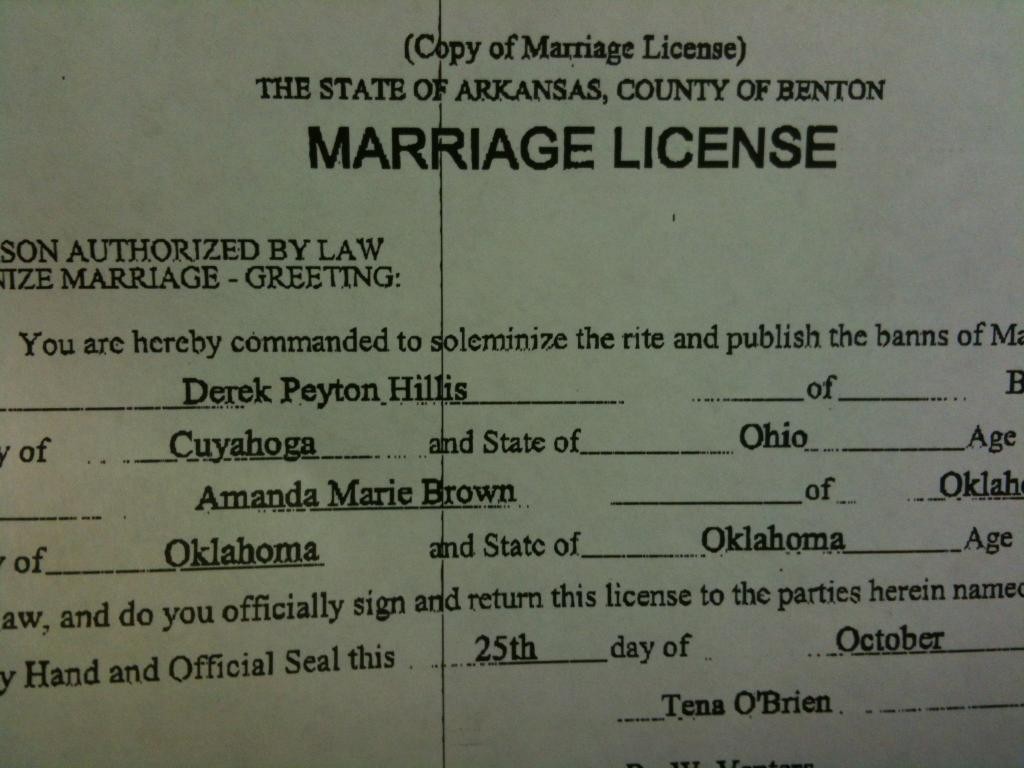