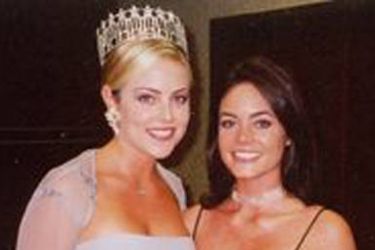 Amanda is a former beauty contestant who won the 1996 Miss Teen Kansas award, and the 1999 Miss Kansas title. She did go on to compete in the Miss USA, but did not place. After her days as a pageant queen were through, she tried and failed her hand at acting, making her presence known through two bit parts in two movies I’ve never heard of.

Pop quiz time for the readers.

I’ve given you her full resume above. A former beauty contestant, and failed actress. With this information in hand, what do you think the next logical career step was?

In 2006, at the age of 28, Carraway was first featured in Playboy magazine, as a featured “Cyber Girl of the Week.” In November, 2008, she appeared in a featured pictorial in the magazine. 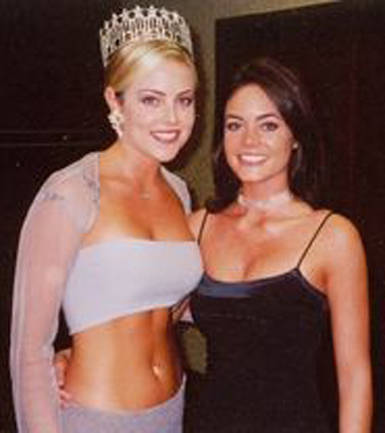