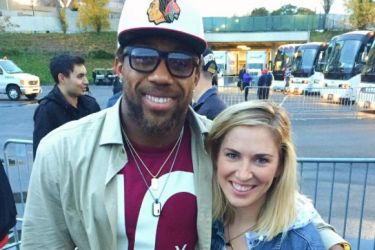 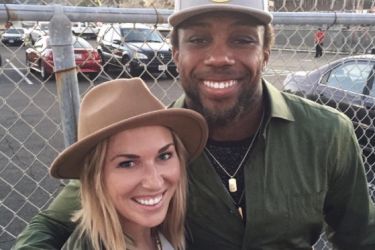 Eric Berry’s girlfriend Justine Brown may not actually be his girlfriend.  While we’re in the business of covering the wives and girlfriends of professional athletes, the waters can sometimes be murky.

Take Eric Berry for instance.  Justine Brown is the woman we most strongly assume to be Eric Berry’s girlfriend.  While some of the more salacious internet forum boards out there have identified Brown as Berry’s girl, we certainly don’t have an official second source to support that. The two have publicly put up pictures together on their Instagram pages, and of course both follow one another on IG and Twitter.  Since Berry has been through hell and back, Justine is quick to point out how proud she is of the Chiefs safety.  The posts and writings certainly strike a tone of success in a combined team battle against this bitch called cancer.  We’ve included one of the more passionate Instagram posts at the bottom of this post

So we told you in the lede that things weren’t entirely clear here, and we’ll continue that theme.  The woman we most confidently believe to be Eric Berry’s girlfriend identifies herself as,  illinois born//wisconsin raised// tennessee seasoned//california living// ?creative director/?digital brand manager/?writer.  Those titles in the middle raise an eyebrow that it’s entirely possible that Justine Brown is simply a digital brand manager.  On Instagram, Brown has pictures with Jerry Jones, Arian Foster and Randall Cobb.  While pictures and posts with Berry may support some of the theories floating online, it’e entirely possible they are nothing more than friends taking a picture together.

Justine Brown is on a whirlwind tour with the Chiefs, having been in Houston for the Wild Card Playoff game against the Texans, and is already in town for the Patriots-Chiefs divisional playoff matchup.  Friends, dating, professional,… ultimately doesn’t matter.  These two share a bond that helped Berry move beyond a challenging period of his life.  Titles need not apply.

Bare with me. I have a few words to get off my chest. Fresh off of a birthday, I want to give a special shoutout to @stunt4president, who over the course of the past year has walked an unbelievably faith driven, quiet, humble, and quite frankly (to his total contentment) under appreciated journey. While often times difficult and enduring, it has been an incredible blessing to witness such grace. With zero complaints and not an ounce of feeling sorry, this man took on a battle of life, fought HARD, won, and managed to still selflessly lookout for family, friends, strangers and ALL others over himself. THESE are the accomplishments that pale in comparison to anything else. So be it a Comeback Player of the Year Award or Man of the Year, all would be nice bonuses, and choose as they may, but a worldly award could never define it. From a witness, this guy deserves one of the MVP of Life awards this year. I pray THAT is the part that doesn’t get overlooked. To anyone else going through it, sending you strength and hope. #whatayear #happybirthdayeazyy #walkingtestimony #BerryWPMOYChallenge 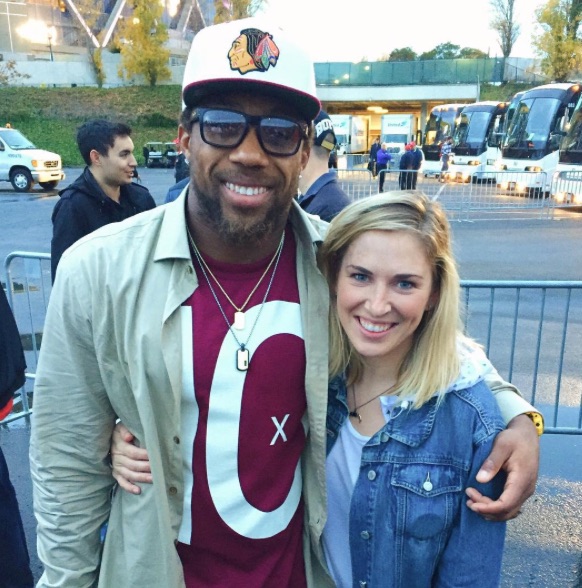