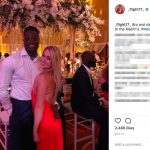 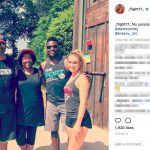 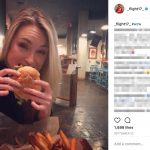 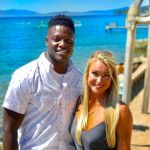 Chris Conley’s girlfriend Brianna Stade is a Falcons cheerleader and yoga instructor. She also lists herself as an admin for a real estate development company. That company is located in Atlanta. They’re responsible for building the brand new stadium for the Falcons. It opened in August of 2017. Brianna didn’t say anything about her responsibilities as an admin for the company. I think she helped organize one of the project managers’ schedules. Additionally, Brianna is also a fitness instructor for women at a studio in Atlanta. The classes she instructs revolve around pilates, yoga, and isometric training. Do you want to attend? Are you a dude? If so, you’re not invited. Sorry, dudes.

After Brianna completed college at Hawaii Pacific University in 2013, she moved to Atlanta. She earned a bachelor degree in communications. Brianna grew up in California. She also included Napa Valley as a residence. However, I can’t confirm the specific town where she grew up in Cali. I also don’t know exactly how Chris Conley’s girlfriend met him. Since she dances on the cheerleading squad for the Falcons, I suspect he met her while attending college at Georgia. Brianna loves to hang out with the cheerleading squad. All the cheerleaders all traveled to Las Vegas in August. Can you imagine? A squad of hot cheerleaders in a casino. Since it’s Vegas, it sounds about right.

In May, Chris Conley’s girlfriend also accompanied him to a wedding. Chris said the wedding season ended in July and they attended more than one. One of them also took place in South Lake Tahoe. That is outside Carson City in California. In March, the couple traveled to Sonoma Valley to check out some vineyards. Do I know wine? No. Does Brianna know wine? Better than me and Chris! Coincidentally, the trip marked the first time Brianna shared her relationship on social media. It’s a new thing. Generally, you can add two months on for good measure. I estimate they started to date in January of 2017. Since Chris also shared a different photo in March, it’s a safe bet. Brianna also seems self-aware. One of the quotes she shared was to imagine if we obsessed over the things we loved about ourselves. Good, wholesome stuff. 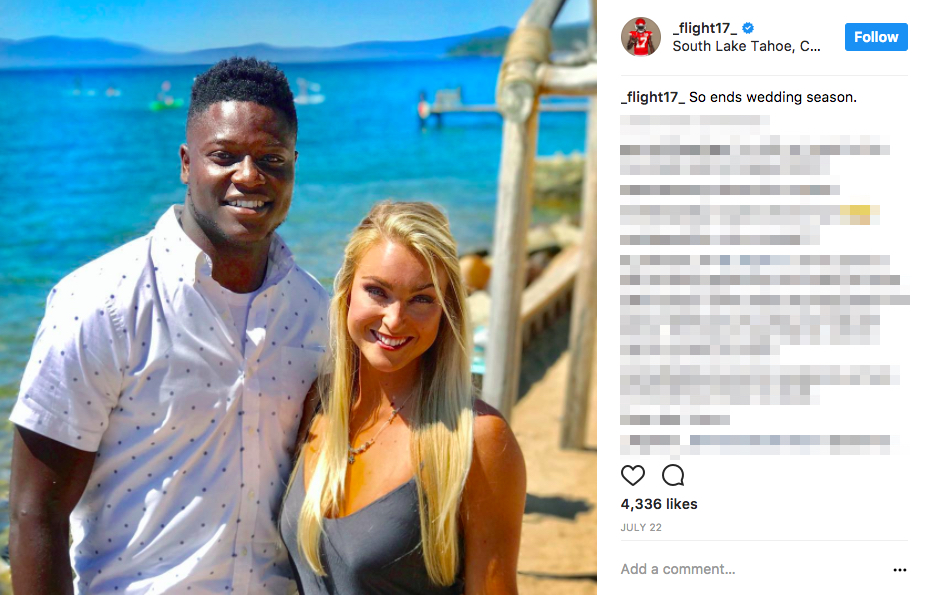