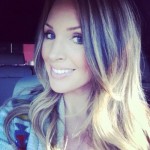 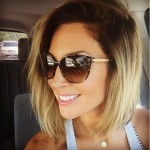 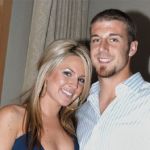 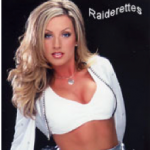 Alex Smith’s wife Elizabeth Smith is the mother of their three children, Hudson, Hayes and Sloane. Sloane is the youngest and newest addition to the family. She arrived on February 4th of 2016. Since that time, Sloane appeared in two Halloween costumes on Liz’s social media feed. The first costume was a lamb. The second was Wonder Woman. In fact, for 2017’s Halloween, the entire family dressed as super heroes and villains. The Smiths do more than dress up as heroes too. They support a charity called Hope House! The charity focuses on victims of domestic violence abuse. Elizabeth often mentions the charity on her social media pages.

Alex Smith’s wife sticks up for her husband!

Elizabeth also appeared on the Kansas City Star website in October of 2016. A news meteorologist and Chiefs fan commented about her husband. The meteorologist, Gary Lezak, compared a backup quarterback’s success in an unfavorable light to Alex Smith. He made the comparison just minutes after Alex suffered an injury. A worried Elizabeth responded. Alex Smith’s wife told Gary to do everyone a favor and stick with what he knows. After that, Gary apologized. Elizabeth thanked him for the apology. She explained she felt worried after the injury. Considering she didn’t know the extent of the injury, it’s understandable why she snapped at him.

In January of 2017, Alex Smith’s wife shared photos of their entire family when they met former President Barack Obama. She told her followers that the Obama family sacrificed and served the nation. Since the couple married in March of 2009, their family grew. She said she loves to make memories with her crazy boys during a 2015 trip to Hawaii. At that time, of course, daughter Sloane hadn’t yet arrived. The family also loves to go to Kansas City Royals games. The entire clan dresses in hats and jerseys for baseball games.

In an in-depth ESPN article from 2009, Alex Smith’s wife talked about a tragedy Alex endured during a 2008 training camp. His best friend committed suicide. He blamed himself for the loss, according to her. Elizabeth talked about the grieving process that Alex needed to go through. She said he didn’t have time to fully experience it. The article also mentioned they gave tribute to his friend at their wedding. Elizabeth admitted they both cried about it at the wedding. She lost her uncle very close to the wedding date too. She said it was a new year and a new season. Elizabeth also said it was time to move forward. 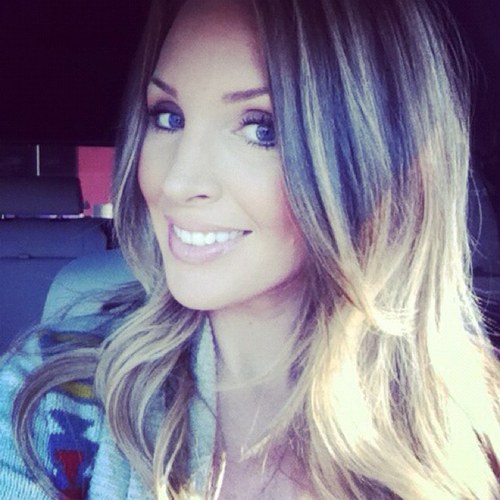