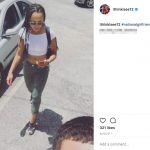 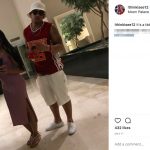 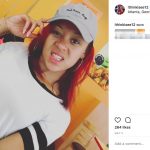 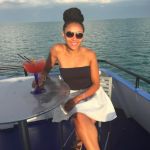 Albert Wilson’s girlfriend Dawn Woodruff traveled to fantastic Maui, Hawaii with him in December of 2016. After, she wished she was still there. Who doesn’t wish they were still in a great vacation spot after a vacation? Dawn’s a happy lady with a terrific smile. She owns a French Bulldog named Mojo. Perfect name for a French Bulldog. In February, they went to Jamaica right after Valentine’s Day. Since Dawn told Albert on Valentine’s that he makes her heart happy, it made sense to chill out in Jamaica.

Dawn comes from Atlanta, and she loves her family there. Albert Wilson’s girlfriend also got matching mother/daughter tattoos in March of 2017. The tattoo is a rose. Dawn never misses an opportunity to tribute to her parents and brothers. She loves to get together. In July, Dawn took a trip to South Beach in Miami since she also loves to soak up some rays. Albert went with her, and Dawn took some of her Georgia friends too. Dawn also loves to enjoy comedy shows in Kansas City. She went with Albert to one and Facetimed with her mother after the show to show off the comedienne who performed.

The couple often go on date nights on Friday. Albert Wilson’s girlfriend brags about the amount of fun they have together. Hey, it’s a great thing. Since they do really appear to enjoy each other, that’s what social media is for! I should also note that Dawn designs bathing suits. She started her own swimwear line in July with her best friend. They named the line Kaimori B. They also did a little photo shoot to show off the suits. That’s part of the reason they traveled to Miami. They needed nice beaches! Dawn said the collection would be released soon but the social media account for the swimwear remains inactive. 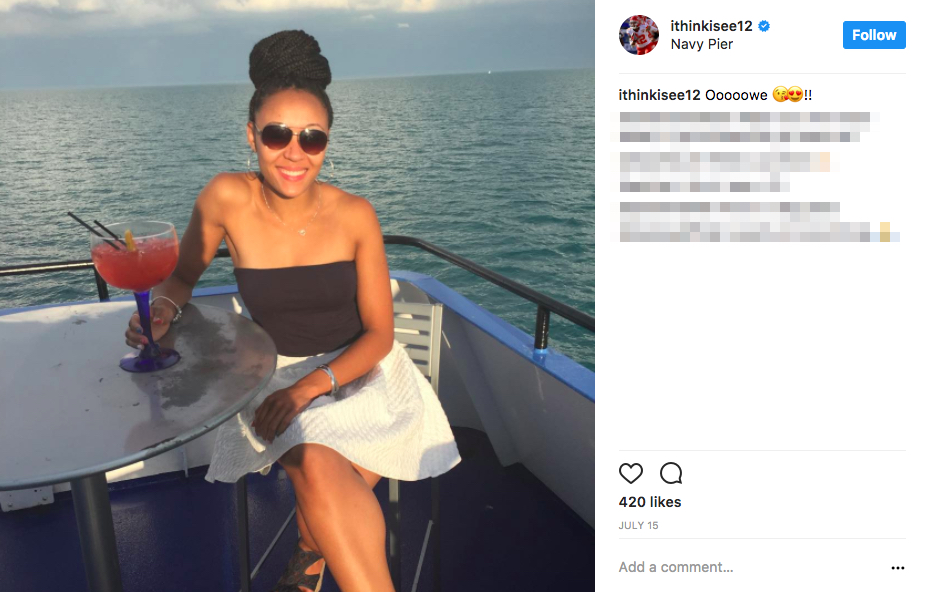