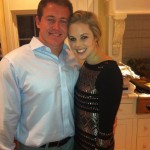 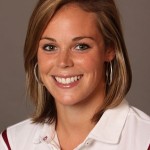 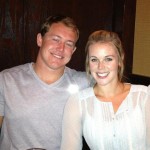 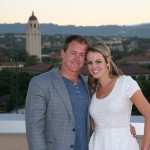 If you’re looking for a weird last name, here’s one: Ayres Gerhart– belonging to Toby Gerhart’s wife Meredith Ayres Gerhart. Do you pronounce that eye-res? How do you even say this guy’s name? Gurrrr-heart? Anyway, this lady is pretty much the bomb, as you will soon learn.

And guess what? So is Toby. He scored a 30 on the Wonderlic test (I’ll remind you quickly it’s a test they give to incoming football players to see how they are with problem solving). 30 is way above normal. He has the highest Wonderlic score of any running back in the NFL. His wife Meredith has got him beat though. She’s getting a Phd in genetic counseling from Northwestern. That is no joke, or at least it doesn’t sound like a joke to me– who has any idea what genetic counseling is? Christian Ponder made a statement regarding the wives on the Vikings: “If there’s a stereotype that everybody is a former model or a girl who was a cute waitress in college, it’s not necessarily like that.” Yeah, no kidding! Thanks, Meredith, now all the other wives feel like dum-dums.

Toby himself doesn’t really do much. He had 36 carries last season for a total of 283 yards. Not exactly Dickersonesque. Toby went to Stanford just like his wife Meredith (I’m told Stanford is one of the absolute nicest campuses in the country). Meredith was also pretty much the best collegiate swimmer in the country. She was a letter winner every year and an all-academic first team in the Pac 10. This chick is awesome. She’s pretty, she’s smarter than you, she swims faster than you, she’s got better genetics than you, but she will also counsel you and educate you on why those genetics are superior. After all, she will soon be a doctor on the subject, and we’ll all just be football fans who likes to ogle hot football wives and girlfriends. 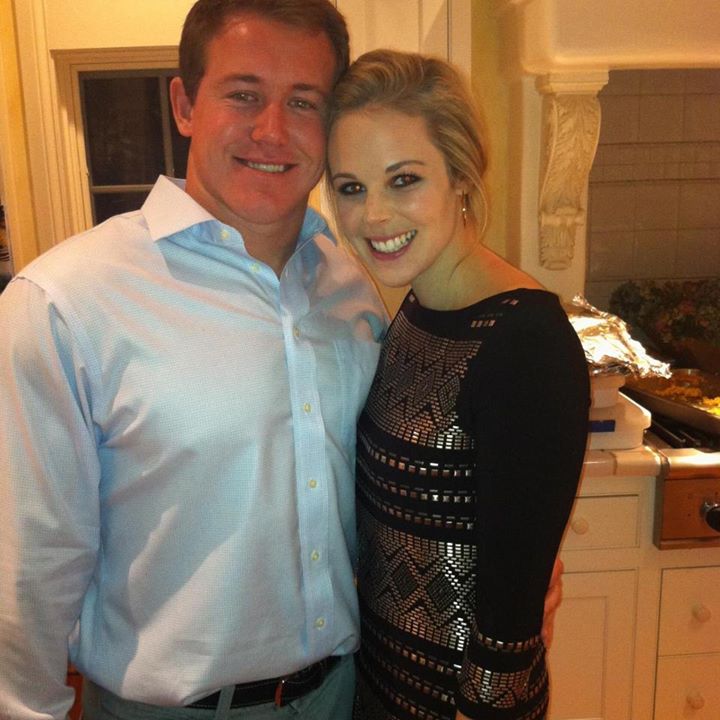