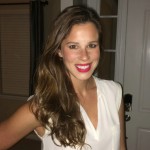 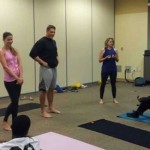 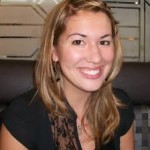 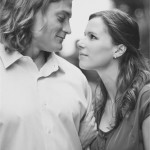 Paul’s new wife Elizabeth went on to get a master’s in Education from the University of Buffalo. So she’s a teacher now. The little tykes who all have crushes on her in the classroom get bummed out when they see the giant hulk she married. Posluszny’s neck is in the same ballpark as Elizabeth’s waist. According to Wikipedia, the couple twice postponed their honeymoon to Bora Bora. The first time was due to the NFL season starting, and the second time was because Paul went and got himself picked for the Pro Bowl. Alas, when they finally did make it down to the wonderful isle of Bora Bora (near Tahiti) they lapped up the tropical sunshine and drank Pina Coladas ’til luau time. If you’re curious about the climate of their honeymoon paradise, Bora Bora’s lowest average temperature all year is in July, and it is 82.6 degrees. Elizabeth went and got herself a tan.

Earning a Pro Bowl spot for Paul was a hard-fought battle. He’s been in the league since 2007, and this was his first trip to the Bowl. His wife Elizabeth, though slightly put off at having to postpone Bora Bora time, was amply proud of Paul after his 3 sacks and 162 tackles. If you think about it, does it strike you as a little odd that they’d pick Bora Bora as a destination when they already live in Jacksonville? I’ve been to Jacksonville, and although it gets lower than 82, it’s got a pretty solid climate. 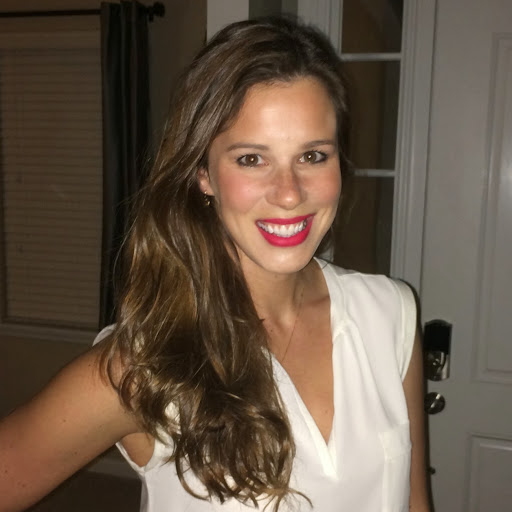