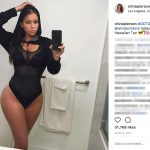 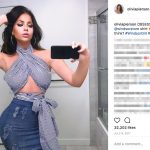 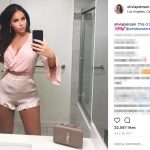 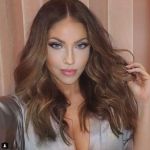 Marcedes Lewis’ girlfriend Olivia Pierson is one of the stars of the show “WAGS” on the E! channel. She lives in Los Angeles and frequently features locations from that city in her social media posts. Marcedes appeared regularly on the show with her and her sister, Sophia. In fact, both Marcedes and Olivia appeared in an E! News update post about the show. It explained that Marcedes finally ended their relationship after numerous infractions. In another article by Jezebel, they call the show “the fakest reality show on television”. The article also talks about Lewis and Pierson.

In that article, the author said she didn’t believe Marcedes Lewis’ girlfriend spent more than 72 hours with him in the entire first season. She also describes the “rather brilliant” nature of the feigned relationship because of it’s transparent falseness. The author goes on to say that nothing about their reactions seemed genuine. Regardless, it is not our place to judge. One more interesting observation from that author was: “what’s funniest is how these women are only on the show because of their relationships with athletes, and yet most of those relationships are fake or barely there”. Did Marcedes ever make a real connection with Olivia? Olivia doesn’t comment on Marcedes on her social media.

What does Marcedes Lewis’ girlfriend do from day to day? What activities fill her time? She boasts nearly 2 million followers on her social media account. However, most of her updates are advertisements. She did share that she is obsessed with architecture. Olivia then asked her followers to share the names of good museums in their cities. Did the request come off genuine? In a far more personal post, she called upon other women to support each other. She said competition between females may be socially conditioned or biological.  But she said it is also still a choice. Olivia said that her society strived for gender equality and that it is the responsibility of women to set an example. Does her image on her television show align with her message?

It is worth noting that Marcedes achieved a Pro Bowl appearance back in 2011. In another post by E! News about Marcedes Lewis’ girlfriend, Olivia is described as shocked after she sees Marcedes at a party. According to the post, he told her he was going to train for football. However, he attended a party in the same city as her and didn’t even call her. She called the behavior “shady” on the show. Was any of it real? Was it all staged? Back in February of 2017, Olivia even posted a picture with Joel Embiid. He said they weren’t dating at all and called it a stunt. Did anyone believe it? 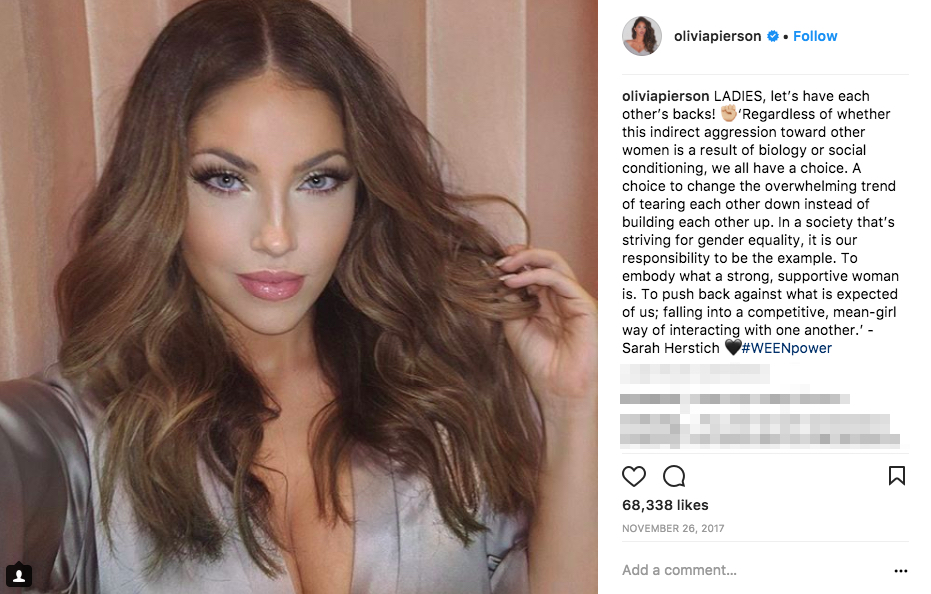