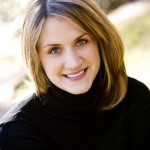 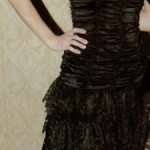 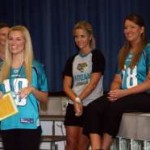 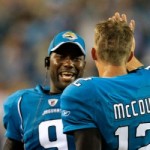 Thanks to a surprise, last-minute release of former Jaguars starting QB David Garrard, Luke McCown has been thrust into the spotlight as the new starting QB for the Jags. Here at PlayerWives, we sometimes mention how much research goes into finding information and photos about athletes wives. We sometimes pat ourselves on the back when we are able to find things that no other website has before. This is one that we are particularly proud of. Luke McCown’s wife Katy McCown is very elusive, but we’ve been able to track down a few photos of her.

When Luke was a member of the Tampa Bay Buccaneers, Katy McCown used her skills as a former television news anchor to write a weekly column called “Rookies”, which focused on behind-the-scenes life of the family of an NFL player. Luke and Katy are both very religious, citing prayer as the reason Luke is still in the NFL. If you’re interested, Luke is also available as a Christian motivational speaker – perhaps Matt Leinart should hire him. Luke McCown and his wife Katy have two children, Jonah Thomas (born June 11, 2005) and Elijah Luke. 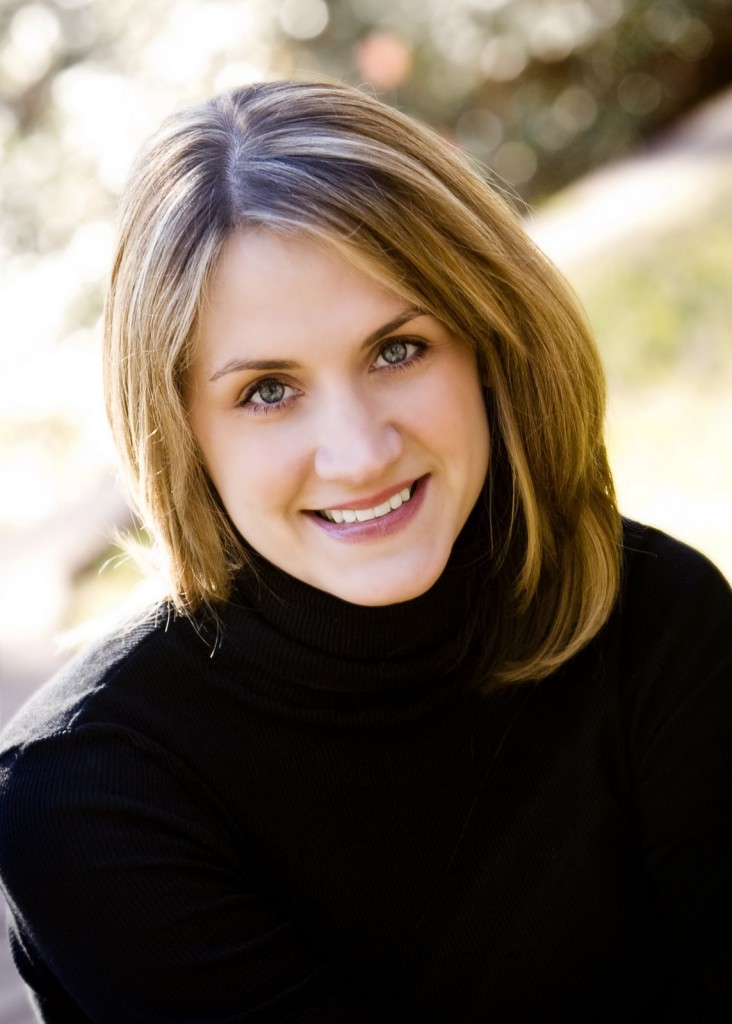