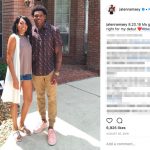 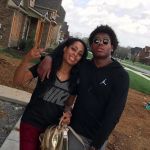 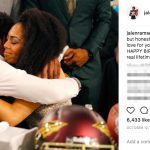 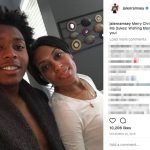 Jalen Ramsey’s mom Margie Tidwell showed up in numerous articles from college to draft day. Unfortunately for the modus operandi of PlayerWives.com, Jalen Ramsey’s girlfriend doesn’t seem to exist. So let’s talk about moms! One of the first appearances she made came in September of 2013. The Miami Herald posted some quotes from Margie and Jalen’s high school coach. Since the Herald article centered on Jalen’s competitive nature, they didn’t offer too many personal details about Margie herself. However, she did say Jalen always felt confident he would start as a freshman. She also said he never stopped working out and did what he had to do to prove to himself that he would start. Those were her words from the start of his college career.

Of course, when the NFL Draft happened in 2017, Jalen Ramsey’s mom also showed up in media again. The Chicago Tribune posted an article on November 12, 2017 that featured rookie moms at the draft. Naturally, Margie appeared in a gown next to Jalen. His baby sister also attended. Margie said “I’ll let him go wherever he wants to go” when asked about destination rumors. In an official YouTube video from the NFL, published on May 8, 2016, Jalen’s parents congratulated him again. In fact, his father said much less than his mother.

When Jalen Ramsey’s mom began to give him advice on the NFL YouTube, she broke down and cried. She began by saying he did it, and he worked hard. Margie then added joining the NFL is what he dreamed of and she felt so very proud. Then, she lowered her head, overcome with emotion. She then advised Jalen to stay humble and remember his upbringing. “Always put God first,” she said. Several appearances on social media highlight the closeness between mother and son. For example, on April 7, Jalen appeared with Margie in a photo where he said they were making moves and he encouraged her to keep smiling. They stood in a suburban neighborhood in front of a house that had yet to have turf planted. Did he buy her a house?

Jalen also shared a black and white photograph of his mother and father on January 30 of 2017. In this photograph, he said they gave him loyalty and he doesn’t have to pay for it. Jalen Ramsey’s mother appeared in the photo wearing a Bob Marley tank top, looking down at Jalen with a smile. Even on Christmas Day of 2016, Jalen appeared in a photo with his mother. He wished his followers and fans a Merry Christmas from him and his mom. Clearly, they are very close. 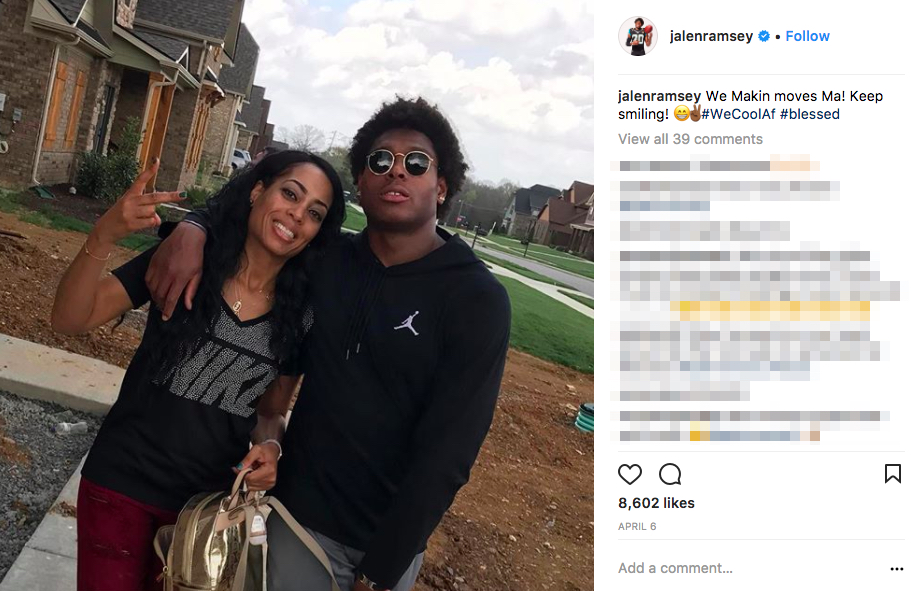