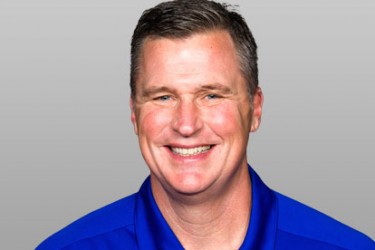 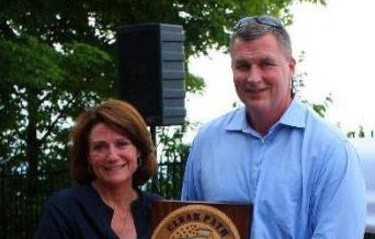 Doug Marrone’s wife Helen Marrone matched his rigid requirements for a mate.  He wrote those specific requirements down on a bar napkin before passing it around a large group that he’d been hanging out with. Doug apparently was in the habit of writing out his strategies for how to coach players.  I guess finding a future wife was no different– just write out the requirements and send it along. So one of the girls in the group at the bar recommended a friend she knew, and that was Helen.

Doug Marrone’s wife just graduated Boston College, and the girl at the bar who recommended her was her roommate from school. Helen was on her way to becoming a lawyer in Memphis, but they agreed to meet in her hometown of Nashville for a first date. Doug was on his way down to Atlanta to take a coaching job at Georgia Tech. And so it was that Helen Connelly, now Doug’s wife, became Helen Marrone. It’s that easy, single people. Write down your requirements.  Pass them around a table of people drinking beer.  And boom, all your prayers are answered.

Also, Doug Marrone’s wife was roommates with none other than Colleen O’Brien.  Colleen O’Brien is the wife of Bill O’Brien, the head coach of the Houston Texans. Both Bill and Doug ended up as coaches at Georgia Tech, and everybody’s still good friends to this day. They go on camping trips and boating outings and that kind of stuff. Helen is the daughter of Boots Donnelly.  Boots is a well-respected head coach of Middle Tennessee State.  The College Football Hall of Fame inducted him in 2013.  These are coaching folks, and Helen and Doug are planted solidly in their comfort zone.

Doug Marrone’s wife is an adored woman.  Doug wanted nothing to do with letting football talk infiltrate his wildest dreams.  That spot is reserved for one, single special person.  Just Helen. 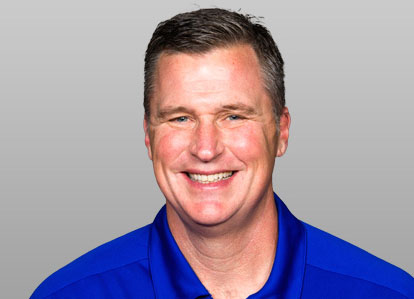