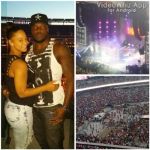 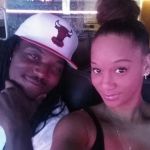 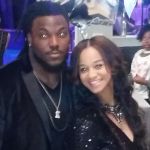 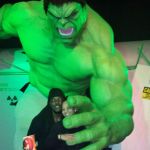 Chris Ivory’s girlfriend Nicole Norman is a former professional cheerleader. She used to cheer for the New Orleans Hornets and Saints. Now, she is the mother of their child, a young baby girl. Now, I don’t have hard evidence, but it’s not hard to guess how they met. Chris used to play on the New Orleans Saints, and he definitely spotted her and asked her out from that association. That means they started dating at least as far back as 2012. She keeps busy now with occasional dance instruction and clinics for kids who like to dance. She calls her other cheerleader friends to help her out.

For a while, Nicole was living in New York with Chris. Now, it appears they moved to the Jacksonville area to accommodate his recent signing with the Jaguars. Chris Ivory’s girlfriend also traveled with him to Hawaii earlier this year to watch some luau’s and lounge on the beach. What’s better than beach-lounging during the off season? Well, this was actually for the Pro Bowl but there was a lot of vacationing involved too. Before that, Chris and Nicole traveled to Turks & Caicos to drink some island beverages and do some zip-lining.

The small family unit with the bulky main man also took advantage of New York living and visited museums with their daughter while they were there. She won’t remember any of the visits, but Nicole snapped a picture of their daughter on Chris’s shoulders inside a gigantic ancient shark mouth. Before Nicole got pregnant, Chris and Nicole went to concerts more frequently. Now, they still get out and have a good time, but a baby slows down the party lifestyle a bit. During their stay in New York, they also took a helicopter to soak up some of the skyline views. They took a few pictures of themselves at the wax museum over in Times Square too. 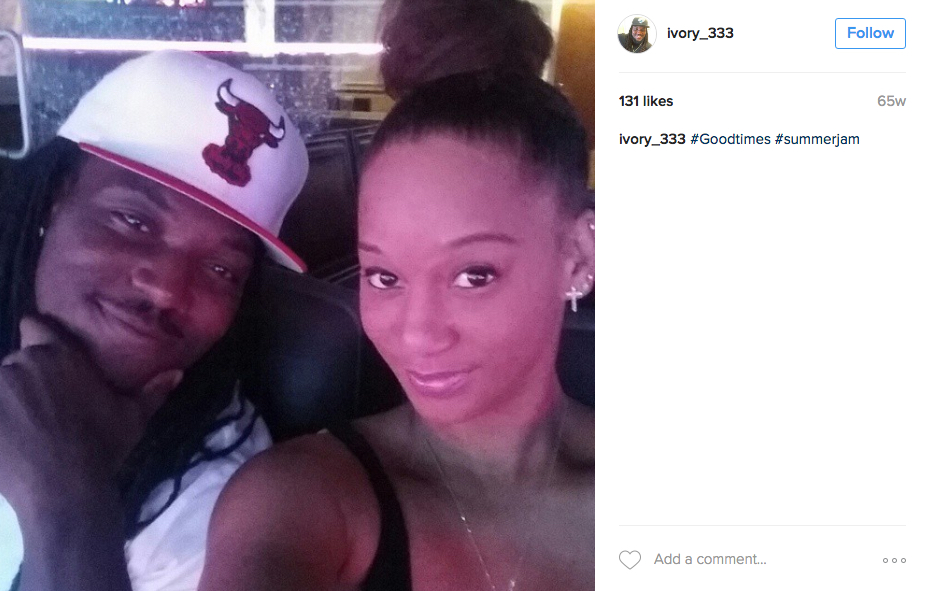