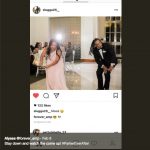 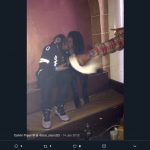 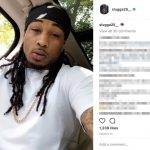 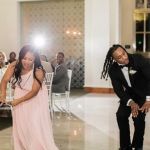 Calvin Pryor’s girlfriend Alyssa Parker showed up a few times in Mr. Pryor’s social feed a few times if you paid close attention. She is about to finish her second degree, and she attends the University of Central Florida. I am fairly certain she is the mother of their child, but I cannot completely confirm that. She says she is blessed with the coolest kid on the planet. Alyssa also posted a picture of Calvin and Jayle in her profile picture. These facts point towards the theory that she is Jayle’s mother since Jayle seems to be a pretty cool kid.

Alyssa is also the only woman Calvin features on his social media. Calvin Pryor’s girlfriend danced with him in what appeared to be a big wedding back in 2016. I have no idea which wedding it was. I can say he said he captioned it “Parker Ever After” on social media. Did they marry and was the wedding their own? They were dressed very fancy, but Alyssa didn’t appear to be wearing a wedding dress. I think it’s more likely they were bridesmaid and groomsmen. Calvin also mentioned he drank apple juice since he carried a cup with a beverage in it. Relax, Calvin. Who is keeping tabs on your alcohol consumption?

I should briefly mention a funny anecdote about Mr. Pryor and a television show that never materialized. According to a New Jersey news site, his agent called him about a Bachelor type of show with him as a star. Apparently, he would take six different girls on dates and then decide whom he wanted to be in a relationship with. He said he was open to the idea and even pitched it to his girlfriend. Calvin Pryor’s girlfriend did not react positively to the pitch. He also mentioned she shot the idea down immediately, and that was the end of it. Since he felt open to the idea, maybe they offered him a decent paycheck? 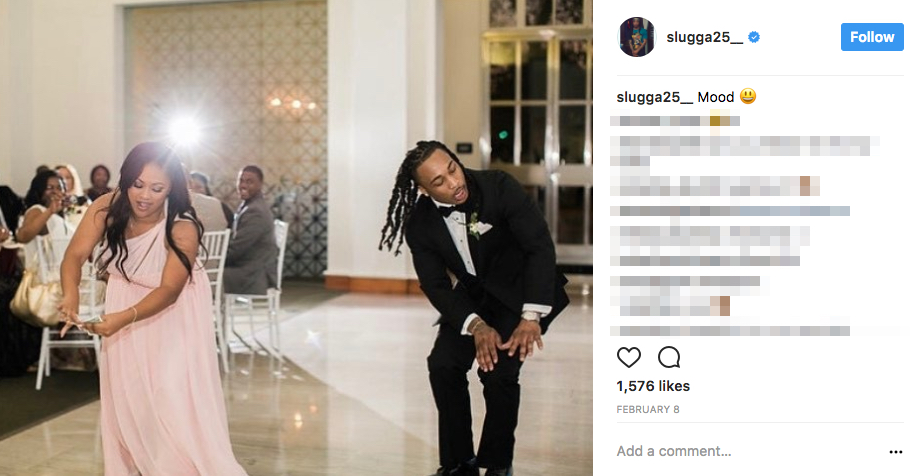