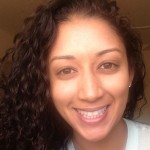 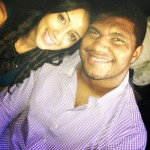 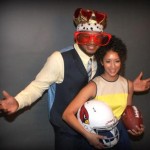 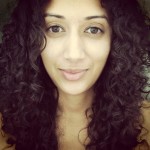 Calais Campbell’s wife Rocio Campbell married him on July 8, 2017. Their two official wedding registries found online confirm this fact. Calais included no photos of their wedding on his social media. However, he did include a picture of himself on the beach in Hawaii on July 7. Before they married, Rocio already became involved with the The Charles Richard Campbell Foundation. This is the official charity group that Calais founded. Calais also employs most of his family in the foundation. Their mission is to teach “critical life skills” to young people. This includes financial, vocational, and creative endeavors. Calais also started an entertainment company. Rocio works for this group as well. Calais started the company in 2016 with brother Jared and a man named Anthony Stone.

The entertainment company that Calais Campbell’s wife works for developed a documentary about Campbell’s own free agency. They sold the documentary to another company, and it appeared on ESPN. The company shares this information on their own LinkedIn page. Calais himself attended Miami University. However, Rocio attended Florida University. Did the couple meet in college? They came a long way since college. For example, in February of 2017, both Calais and Rocio got baptized in the Jordan River. Calais posted a picture of themselves in a larger group, all wearing white robes.

The Jordan River baptismal was part of a larger trip the couple took to the Middle East. Calais shared a picture of himself on a camel. Calais Campbell’s wife lives with him in Phoenix, Arizona. Trips to places like Israel are less common than trips to the Suns’ games. During Thanksgiving in 2015, the Foundation passed out over 500 dinners in the city. Rocio was more than happy to help. She gave a peace sign in the photo with the other volunteers. Another interesting activity that Calais enjoys are trips to Las Vegas. Since they live relatively close, he participates in the World Series of Poker. I wonder what Rocio thinks of poker?

One thing the couple can proudly say they both enjoyed was a trip to the Phoenix Jazz Festival in October of 2014. Calais Campbell’s wife appeared in another group photo that featured Boyz II Men! Calais said he grew up trying to be like them. In April of that year, Rocio also attended a John Legend concert and met him! The last direct tribute to his wife came in April in 2014. In that post, he said the world produced this beautiful girl twenty odd years ago. That tribute came with a link to her old social media profile which she since deleted. Is it time for another tribute post for Rocio? 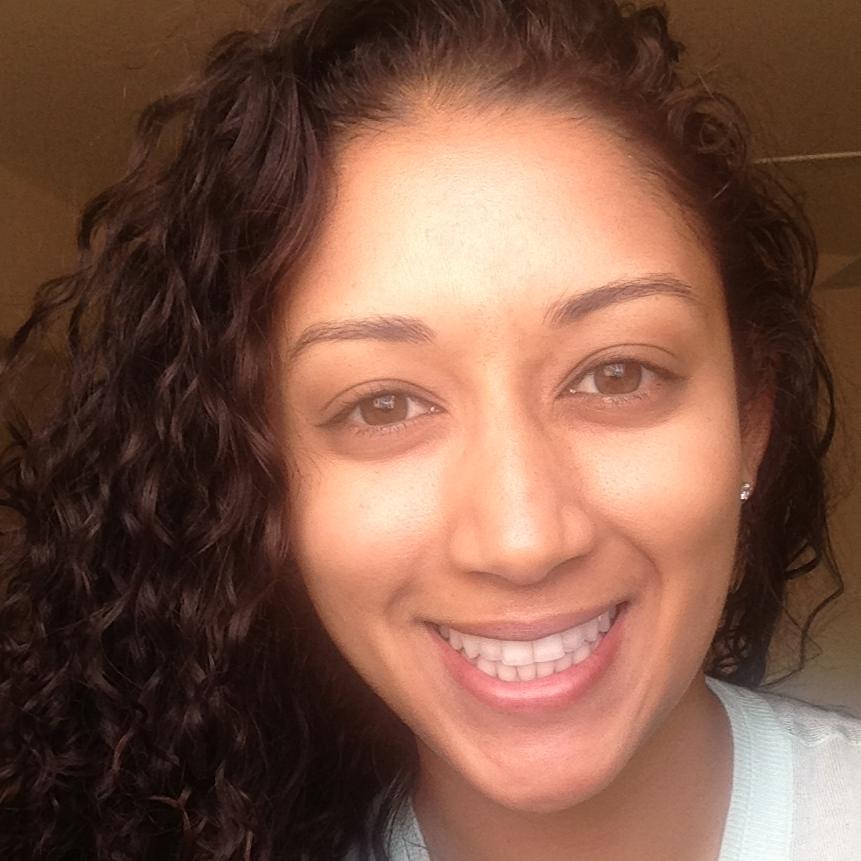