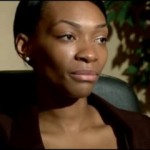 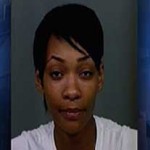 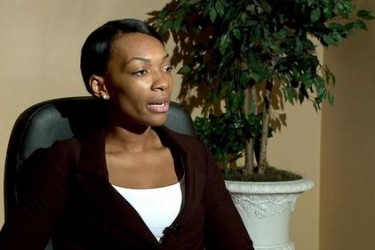 Meet Reggie Wayne’s ex-girlfriend Natasha McKenzie.
In April, 2010, Reggie filed a police complaint against Natasha alleging her to have stolen almost $95,000 from him using a debit card for almost 300 transactions. An FBI raid was conducted, and many of McKenzie’s belongings were taken as part of the investigation. Bank statements show that amongst the 333 transactions from December 2009 and April, 2010 included purchases for $35,000 in merchandise including furniture, handbags and electronics, while also obtaining over $60,000 in cash for her, her friends and family.

Reggie first told police that he McKenzie had access to the card in the past, only to later amend his statement to indicate she was never authorized to use the card. He hypothesized that he bought her an airplane ticket a while ago, and she took his card information.

McKenzie indicated complete shock at the raid, investigation, and subsequent arrest and charges of theft and fraud. She stated that Reggie gave her his card information to purchase things she needed, as well as multiple airline tickets, hotel reservations, and Carnival Cruise vacations for the two of them to take together. McKenzie and her lawyers state that they have emails, texts and pictures which will exonerate her of the alleged theft accusations.

So if McKenzie’s account has any truth to it, why exactly did Reggie change his mind months after the fact?

Apparently Reggie’s WIFE, who he married only months before in the summer of 2009, discovered the charges, and Reggie is now denying any previous relationship, or even knowledge of who McKenzie is. 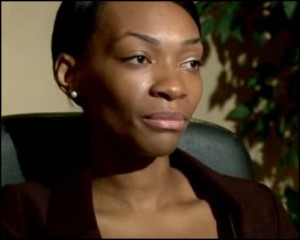