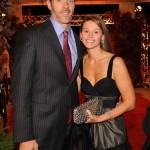 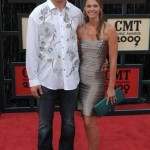 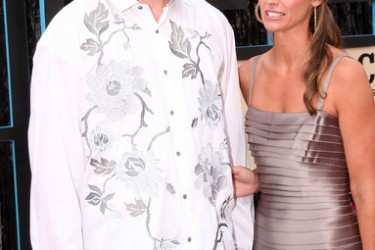 Thanks to Peyton Manning’s nagging injury and what must have been a serious enough contract offer from the Colts, Kerry Collins has put his retirement plans on hold and is once again in the spotlight. After some serious research to find photos, PlayerWives is proud to present Kerry Collins’ Wife Brooke Isenhour – who apparently only goes out into public for country music awards shows. Kerry Collins, a huge country music fan and aspiring country music writer, met Brooke at a George Strait concert at Lowe’s Motor Speedway. Brooke was sitting behind him for the concert and Kerry somehow managed to transition that into dating. The two were eventually married on March 2, 2002 and have one daughter together, Riley Collins. The couple now split their time between Nashville, Tennessee and Asheboro, North Carolina. 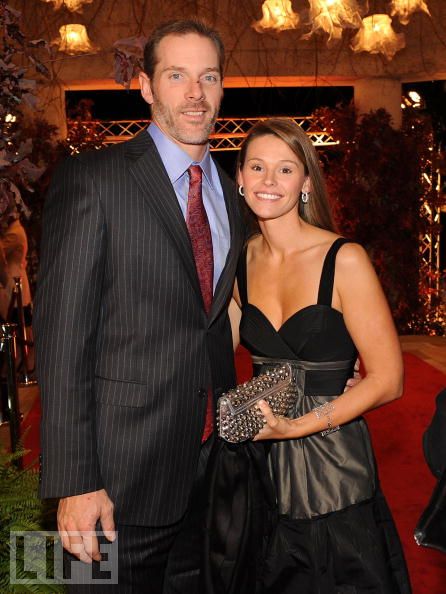