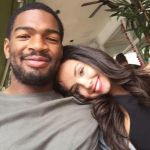 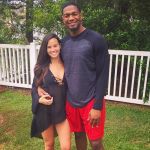 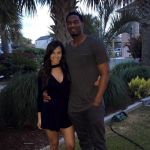 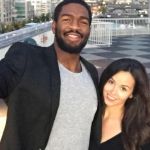 His words.  Not ours.

But, the better question is whether or not Sloan Young is still actually Jacoby Brissett’s girlfriend.  Harken back to his tenure in New England.  Jacoby was invested in taking on the Patriot Way, and Brissett’s social media went dark.  In light of going dark, we assumed that Brissett was single.  In haste, we actually initially recommended that Jacoby Brissett begin dating Aly Raisman (assuming either party was interested).   Welp.  We were wrong.  It happens.

Many an astute reader pointed out that we were wrong.  Fine.  You win this one, internet. Because, Jacoby Brissett took to Twitter back in March to call out his affinity and inspiration for the one they call Sloan.

Sloan appears to have adopted the Patriot Way as well.  Since his ascension to a starting role, Jacoby Brissett’s girlfriend’s social media has gone dark as well.   We do know, however, that Sloan is a highly devout Christian.  She had a short lived blog in the summer of 2015.  But despite its quick beginning, and quicker end, you can glean a lot about her.

About that breakup you teased?

Yeah.  About that.  So in the time since he first took over in New England, and his later trade to Indy, Sloan’s Twitter went private.  To add to that, she lists her residence as Raleigh, NC.  We know that Jacoby Brissett’s girlfriend grew up in Greensboro, NC and lived in Raleigh, NC.  Not Indy.  But the real kicker?  Jacoby and Sloan don’t appear to be following each other anymore.  Not sure how a relationship survives in the digital age if you don’t follow the other.  Are they broken up?  Signs point to yes, but we’ll need further proof to officially declare as much.

More about the woman who was at least at one time Jacoby Brissett’s girlfriend!

Sloan attended high school at Walter Hines Page High School. Sloan is an NC State graduate, with a degree in interpersonal communications.  Clearly her communication skills do not lack. She writes eloquently about how life events have shaped her.  She speaks with a deep passion about her relationship with, and journey to finding God.

After graduating from college, I decided to follow my call to urban ministry. God gave me a love for the urban culture at an early age, and when I began life with Him he increased that love. I didn’t want to be a Christian that lives a safe life, only pursuing God on Sundays, or just tweeting bible verses as my ministry.  I wanted to completely dive into serving others and going after people who the world would turn away from, the same group of people that Gods heart so desperately desires.

So, there it is.  Say what you want, but she’s a laser focused individual with a purpose driven life.  Is part of that purpose still marrying an NFL QB?  You tell us. 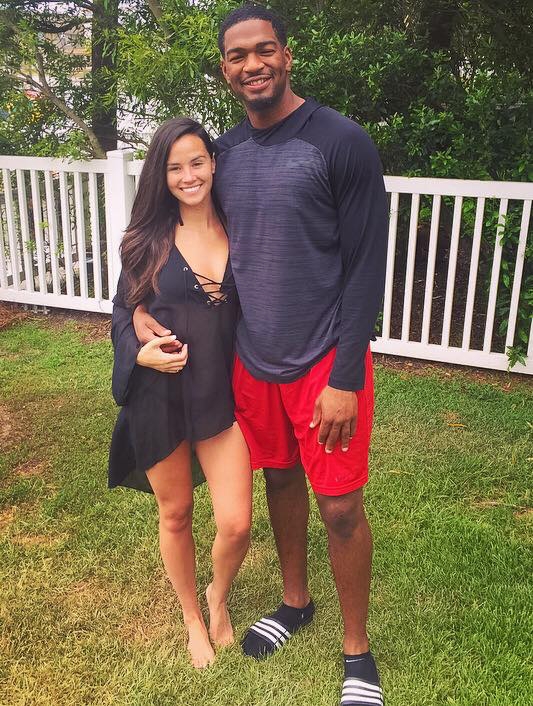