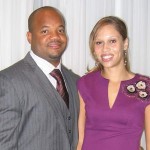 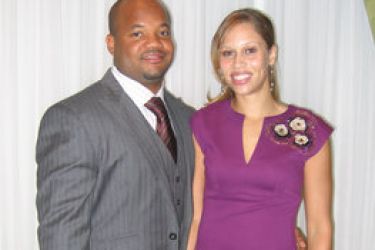 Ragan Kenner is a 1999 Brebeuf Jesuit Preparatory Academy Graduate, who was a highly regarded Indiana women’s basketball player. She has been named to the Indiana’s Finest Mutual Athletic Association all time player’s roster. She played her college basketball at Brown University. According to her Brown Basketball bio page, she lettered in volleyball, track & field and basketball all four years of high school. She was named to the all state team in basketball and volleyball her senior year, while also being named the Indianapolis Star Player of the Year in basketball.
The lady jock was also a brain, achieving honor roll status all four years of high school.