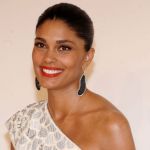 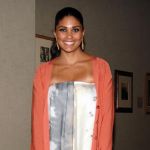 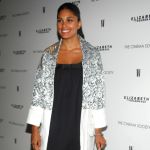 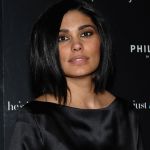 Dwight and Rachel have been spotted together over the course of the past couple months, most notably seen dining together in New York, and attending Dwight’s birthday party together. While both parties have declined comment on the relationship, the NY Post quotes a source saying, “Rachel and Dwight have been out for a few dinners and get on well, but it is early days.”

Rachel is a fashion designer with various fashion lines, most notably being The Rachel Roy Collection of affordable sportswear sold exclusively at Macy’s. She is currently collaborating with Knicks star Amar’e Stoudemire to bring a women’s fan fashion line to the NBA, much like the lines Alyssa Milano has brought to the NFL and MLB.
Outside the fashion world, she may be most well known for being the estranged wife of Damon Dash, Roc-a-Fellas co-founder. 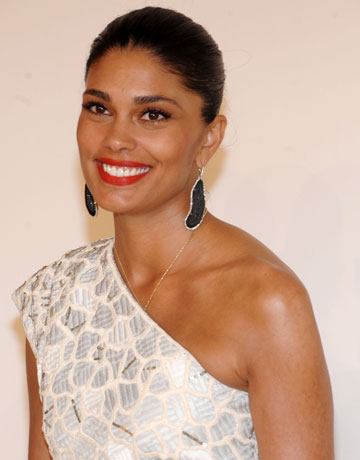