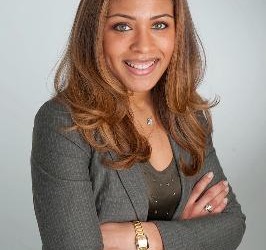 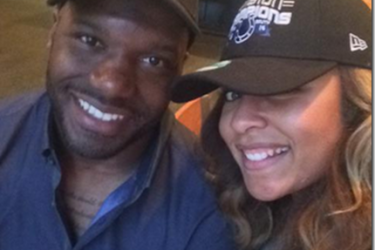 D’Qwell Jackson’s girlfriend Christina Weaver is one of the most impressive professionals I’ve seen in quite a while as far as athlete’s wives and girlfriends are concerned. She is the director at a powerful lobbyist firm called The Raben Group. It seems like a pretty legit firm, and looking at it’s client list reveals they’ve done work for Airbnb, Google, MasterCard, Time Warner Cable, Prudential, Walmart, General Electric, and tones of other companies including a lot of foundations and non-profits.

Apparently D’Qwell Jackson’s girlfriend Christina Weaver was a legislative counsel to Congresswoman Sheila Jackson Lee of the Texas 18th congressional district. The information provided by The Raben Group says, “In that capacity, she handled issues before three House Judiciary Subcommittees: Intellectual Property, Competition and the Internet; Crime, Terrorism and Homeland Security; and Immigration Policy and Enforcement.” This is pretty heavy duty stuff. Miss Weaver sounds like a dynamic woman to me. It also mentions that she worked on a piece of legislation called the “America Invents Act,” which I looked up on Wikipedia. It’s an act that was passed in 2011 and signed into law, and it changes the way patents are awarded from a “first-to-invent” system to a “first inventor-to-file” system. Other than that, it gets pretty complicated, and I didn’t really understand the nuances of the law because there seem to be a lot of moving parts to patent law.

Suffice to say that Christina Weaver is one smart cookie. I wonder if she found D’Qwell a good criminal lawyer after he allegedly punched a pizza delivery guy. This apparently happened a few weeks ago after a parking dispute about where the delivery guy had parked. According to the victim, a Mr. Jose Bonilla-Fuentes, D’Qwell punched him, tried to choke him, and then said he was going to kill him! Whoo doggy, someone needs to quell Mr. D’Qwell. I’ll be here all week, folks. D’Qwell Jackson’s girlfriend Christina Weaver can probably get him out of this jam with her superior lawyering. 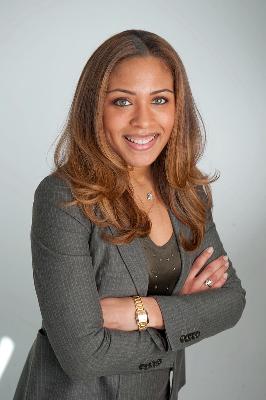