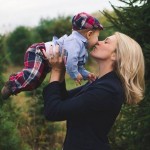 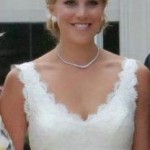 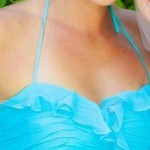 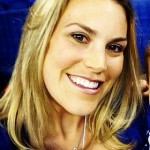 How angry was Donald Brown when the Colts traded for Trent Richardson?

It’s clearly served as a motivating spark for the young running back who’s put together some solid numbers while competing with Richardson for the starting gig. After another strong performance against the Chiefs in the opening round, Brown’s becoming more and more of a household name. Though his on field career showed a young player not ready to take that next step, Donald Brown’s wife Mallory Brown would seem to suggest that off the field, the next step hasn’t been an issue.

Donald and Mallory Brown (formerly Mallory Counihan) were married in August of 2012 at the Scottish Rite Cathedral in Indianapolis. Shortly thereafter, in February 2013, the couple had their first child. The family lives in Carmel IN, where Mallory owns a bakery called Sugar Coated Indy. Sugar Coated, has a Twitter Bio stating, “If it’s #sugarcoated we bake it. Cupcakes, cakes, cookies, pastries (paleo & GF avail) – all made w/ the finest ingredients and love.”

Mallory graduated from James Madison in 2008. 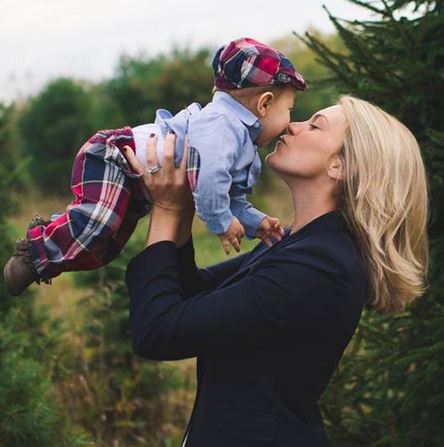