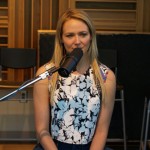 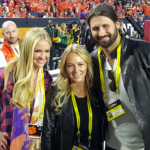 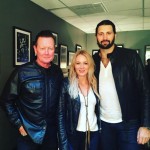 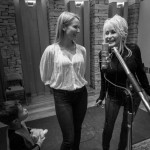 Charlie Whitehurst’s girlfriend Jewel is way more famous than he is. She’s also one of the best American singer/songwriters of the last 25 years. I know all about her from her time spent on the Howard Stern Show and the great interviews and performances she’s given there. Also, if you paid any attention to music in the 90’s, you’ve run into her stuff. I myself am a fan of hers to begin with, so I could talk at length about her life and work, but let’s stick to the basics of her background and where she’s at now with Charlie.

Charlie Whitehurst’s girlfriend Jewel grew up poor in the harsh wilderness of Alaska. You don’t hear that too often, do you? They didn’t even have plumbing in her house. Alaska is not at all like most states in the US. It’s way more punishing and much more wild. We’re talking wilderness, guys. Charlie Whitehurst’s girlfriend was raised by her father. From a very early age, they would sing and perform in bars in their territory. This taught Jewel how to be comfortable playing in front of others from an early age, giving her a leg up on other young singers. After attending an art school in Michigan, Jewel settled down in San Diego and began playing regularly at coffee houses there. She was discovered and snapped up by Atlantic Records agent Inga Vainshtein at the tender age of 21. The rest is history. Her debut album was a smash success and spent two years on the Billboard 200 Albums Chart. That’s really, really good. That’s like Van Halen right there. Anyway, Jewel is insanely talented as an artist. All you’ve got to do is take a listen to her recordings or live performances and it’s glaringly obvious.

Let’s talk about her personal life. She was with a guy named Ty Murray for a total of fourteen years. Ty’s a professional bull-rider and an all-around cool and decent fellow. Jewel herself has got razor-sharp instincts about men, and she can picks winners. Say what you want about her relationship with Ty, but in my book a fourteen year relationship is a success. They had one son together. Now, Jewel is Charlie Whitehurst’s girlfriend. He’s a big dude- 6’5” and about 220 pounds, which is a lot taller than Ty- 5’8”. I’m sure it doesn’t matter much to Jewel, but that’s a big visual shift as far as being photographed. Anyway, we’ll see how things go with Charlie. The couple’s in the very early stages right now. I should add that Jewel’s breakup with Ty Murray is one of those genuinely loving breakups. I know, it’s easy to be cynical when people claim their breakup is loving and friendly. I’m telling you, if there’s anyone who knows how to handle relationships and men, its Jewel. She’s the greatest. 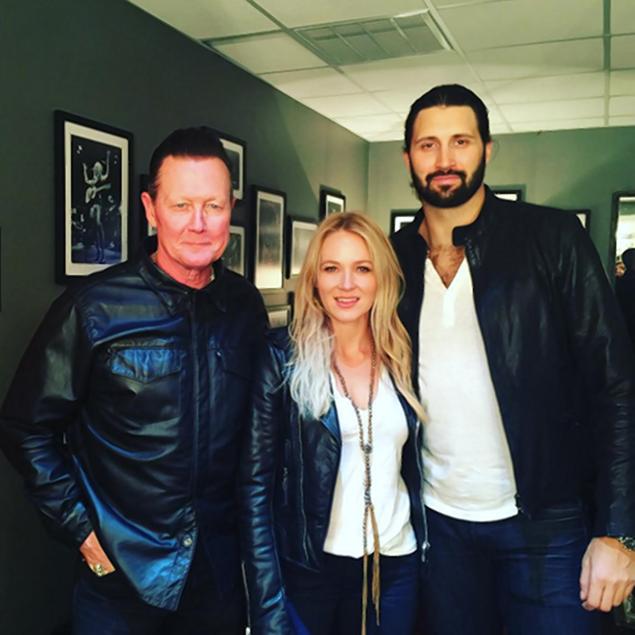