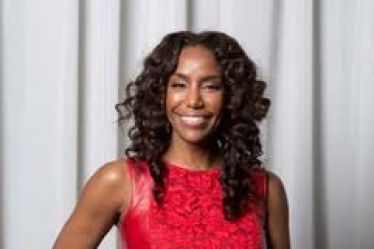 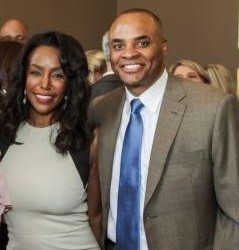 On January 31, 2019, Rick Smith’s wife Tiffany Smith passed away after a battle with cancer.

Adam Schefter Tweeted out the following message from the family.

Tiffany Avery Smith, wife of former Texans’ GM Rick Smith, passed away today after a fierce battle with breast cancer, Rick Smith announced. “She was beautiful, courageous, and a wonderful wife and mother. I was honored to be her husband and I loved her dearly.”

”We are blessed to be in this community. God bless you all. In Lieu of flowers, we are asking that you please send a donation in the name of Tiffany Avery a Smith, to Bo’s Place. Peace and blessings, Rick Smith and Family.”

Rick Smith’s wife was the co-chair of a charity called the Pro-Vision Academy Cornerstone Luncheon, which happens every year now that they’ve started it. The event puts athletes and supporters together to raise money for struggling youth. Tiffany actually came up with the idea to theme the event around Mother’s Day and mothers. This was no slouch effort– they raised $300,000 in one night! Texans head coach Bill O’Brien was there along with Jeff Van Gundy, Astros Manager Bo Porter, Brian Ching, Craig Biggio, and Mario Elie.

On numerous occasions, Rick Smith’s wife Tiffany Smith has been mentioned as a stylish person or someone that knows fashion.  Her outfits were consistently fashion-forward, and she is written up about just for her fashion sense and nothing else. The wife of the Houston Texans’ general manager is not noticed as much as her husband.  But people look up to her for her taste. The Houston Chronicle called her “best dressed” at one point.  Tiffany was a senior television producer working at the Judge Judy Show in Los Angeles. Impressive and eclectic life.

We’ve already mentioned the Pro-Vision Academy charity that Rick Smith’s wife Tiffany Smith co-chaired.  But, her charitable endeavors did not end there.  She was involved with the Susan Bean Foundation (children with mental illness) and the Children’s Museum of Houston (as a board member). This takes a lot of time and effort, and people ought to recognize others like Tiffany when they do these activities. 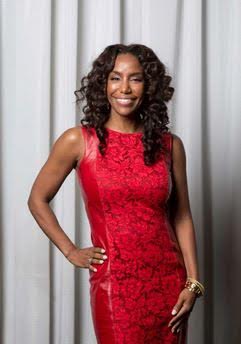