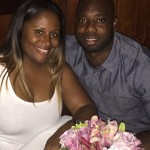 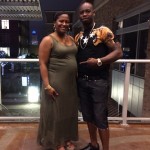 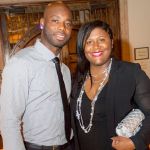 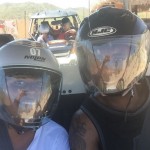 Johnathan Joseph’s wife DeLaina Joseph married him ​in Florida in April of 2011. I was looking at pictures of their ceremony, and it included 120 purple-bedazzled chairs for the guests. It was one of the most garish details I’ve seen at a pro athlete’s wedding, and I’ve seen a few. Otherwise it was all fairly classy, and the reception was held at the Fort Lauderdale W Hotel in a large foyer. I watched a bit of the actual ceremony on video, and the minister was one of those really loud and affirmative dudes who sounds like he’s at a pep rally rather than a wedding. He ultimately yelled “Johnathan, oh Johnathan, you may kiss your bride” at the very end.

I’ve also seen some impressive pictures of the house that DeLaina and Johnathan live in with their aqua green Bentley (I think). Johnathan also owns a really nice white Ferrari. Johnathan Joseph’s wife DeLaina Joseph has given birth to a few kids with him. It looks like they’ve got four altogether, and the youngest one is a baby girl named Danae Marie Joseph. I think Johnathan has a pretty big family because he’s always taking pictures of other Josephs like his sister Johnika. Yes, John’s sister is named Johnika. Some families know how to have fun with naming conventions, don’t they?

DeLaina recently was on television to promote “Tailgating 4 A Cure,” which is a charity to help raise money for cancer research. Tailgating and cancer charity seems like a good combination to me, and DeLaina was on multiple media channels to promote it, including ABC channel 13 in Houston. This couple in general reminds me a lot of Cecil Shorts and his wife Chanel Shorts. They’ve both religious, both around the same age, both have young kids, and they both live it up in the Houston area. I also got a chance to see a bill for a night out that Johnathan and DeLaina celebrated at a restaurant. The total came to nearly $11,000. These guys know how to throw down. 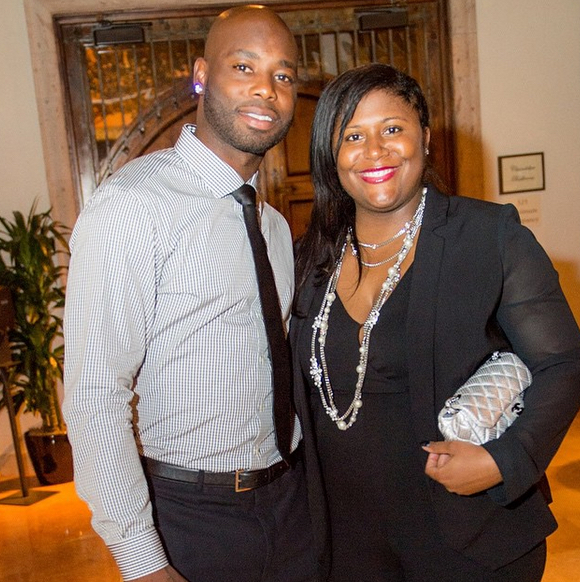