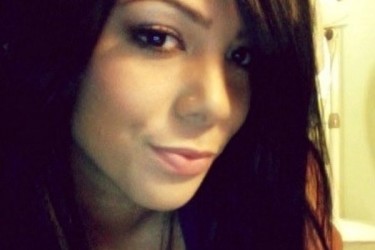 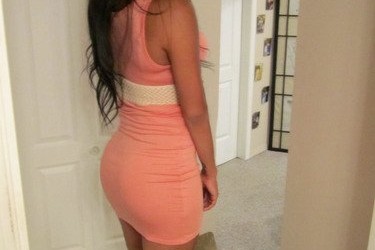 JJ Watt has taken the NFL by storm in 2012, and with that success comes an increased level of inquiry into his personal life. People have been flocking to the web to find out, “Who is JJ Watt’s girlfriend?”

Until now, we’ve been unable to find much of anything. The former Wisconsin standout has done yeoman’s work keeping his girlfriend out of the public eye. However, TerezOwens.com is now reporting that JJ Watt’s girlfriend is Sydney Leroux. Leroux is a forward for the US Women’s National soccer team, and also scored a goal during the 2012 Olympic Games in London. The site reports that Leroux was in Houston for their Wild Card matchup against the Cincinnati Bengals. Leroux reportedly attending the game with a teammate, and with Watt’s brother.

According to their sources, Sydney Leroux’s boyfriend has been JJ Watt for a few months, though the couple has done an excellent job staying out of the spotlight till now (keeping up with Watt’s personal life till now). We scoured the web for another source supporting these two being together, so for now, this remains a rumor at best. If the Texans are able to continue their run in the playoffs, it’s always possible that the camera could drift into the stands and find Leroux. If an announce gives her the Musberger treatment, we’ll have our answer for sure then. 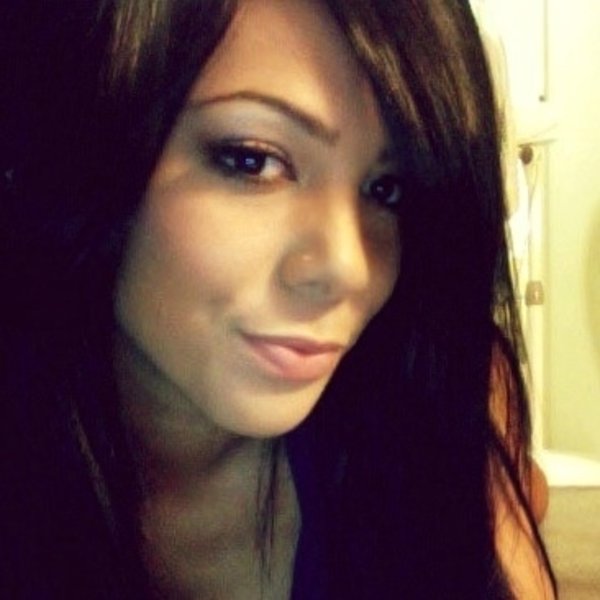