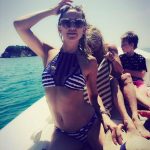 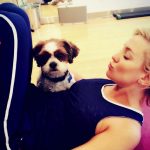 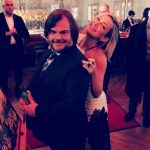 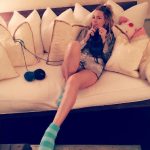 Is JJ Watt’s girlfriend Kate Hudson? It very well could be the case in a matter of weeks or months (depending on how busy the two of them are and how much dating they can get in). Everybody knows who Kate Hudson is, right? She was the female lead in “Almost Famous,” which was clearly the best movie she’s ever been in. That was way back in 2000, and since then she’s basically been in a bunch of crappy movies. However, she voiced a character in “Kung Fu Panda 3,” and that movie made a bajillion dollars, so she’s very much still in the game. Kate was also in the romantic comedy “You, Me and Dupree” which I saw in Spain at a movie theater in Madrid. In Spain, the title of the movie was “You and Me and also Dupree.” I thought it was terrible but my grasp of Spanish dubbing wasn’t so hot.

After JJ Watt’s girlfriend Kate Hudson starred in “Bride Wars” and “Nine,” she was in a bunch of either direct-to-video releases or very limited releases that no one has heard of. One of the recent direct-to-video releases was a flick called “Good People” that she starred in with James Franco. It pulled in about 16,000 bucks according to Wikipedia. I don’t really understand why she’s choosing these projects, but maybe she doesn’t care how well a movie does and just likes getting together with cast and crews she likes.

Nowadays she’s single and ready to mingle. The news of her possibly being JJ Watt’s girlfriend is brand new. It came after Watt and her broadcast a video of them together in a bar. Watt put a stars filter on her and said, “Apparently the stars belong to the hottest person on the date- that’s why Kate wins.” Not a bad line, JJ. Penny Lane would far prefer to be on a date with the lead guitarist of Stillwater, but she’ll settle for an NFL defensive end who’s nine years younger than her. I kind of don’t get this pairing at all. I imagine Hudson is infinitely more sophisticated than JJ Watt, but I could be very wrong. He certainly didn’t last too long with Caroline Wozniacki. As many people may already know, Kate was married to the dude from the Black Crowes, Chris Robinson from 2000 to 2006. They had a child named Ryder, whom they share joint custody of. By now, Ryder’s 12 years old. 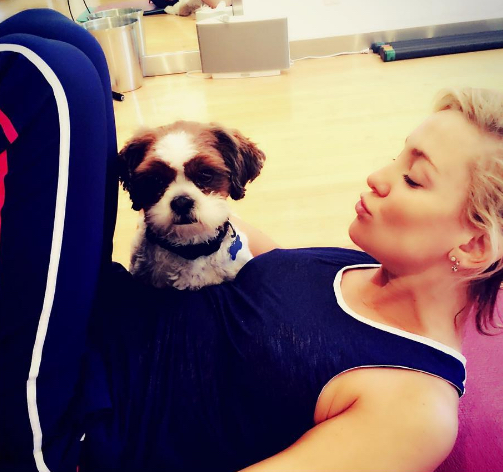