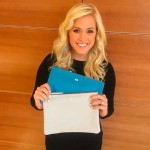 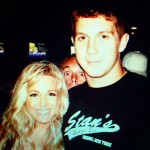 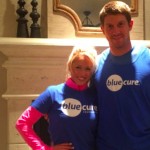 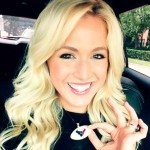 Garret Graham’s wife Ericka Graham is a beautiful blonde who loves people and loves to see people get together and have fun. She wrote a little note on Instagram about a week ago that I thought was actually quite sweet, and I’m a fairly cynical reader of Instagram notes. She wrote: “Being a human is not easy! The human experience is challenging, beautiful, spiritual and surreal. With all the political debates going on, I am reminded that our differences are never as great as commonalities. We are all humans– and boy do I admire humans! Hugs and high fives today! Keep on keeping on! You all are amazing, we we are (together) the collective human experience!” That kind of crazy enthusiasm is pretty endearing if you ask me. I mean, yes, she sort of comes off like she might be on drugs, but so what? She’s definitely not faking that extreme cheeriness, either, because she’s beaming like a madman in every one of her pictures, and everyone around her always seems to happy.

As you might have guessed from her interesting note about human experience, Garret Graham’s wife Ericka is a deeply religious person, but it seems like she doesn’t stuff it down everyone’s face, so that’s cool. The couple routinely participate in charity-type stuff and cancer-beating type things, which always looks good on the ‘ole public persona resume. They’ve also got a charming dog named Arnie who seems to have a great football-watching personality. Sometimes what a good sports-watching session really needs is a cool dog to hang around and make the experience complete. I think Garret and Ericka have known each other since about 2008 when they were both in college, and she still looks exactly the same and still has that room-lightening glow about her.

Unfortunately, we’ve got a less so positive story for ya’, and this one starts with a sports talk radio guy tweeting something along the lines of “Garret Graham just isn’t good. Simple as that.” It was actually Brian Cushing’s wife that started a little debate over this, and it wasn’t even about her husband. Hey, she probably knows Graham and has hung out with him, though, so she defends her friends. She fired back with “Why don’t you go out there and try it yourself?” So then the talk show host says “being better than a talk show host isn’t the goal, it’s to be better than the weekly competition.” And on and on. I’m not sure there’s anything to be learned from this, as some might think there is. There’s no reason to curb the way you talk about football players, and if the guy thinks he’s no good, then he has a right to say that. On Megan’s side of things, she also has a right to fire back at him. It makes for good entertainment, I ‘spose. Nobody got to learn how Garret Graham’s wife Ericka responded. I’ll bet she just didn’t say anything. 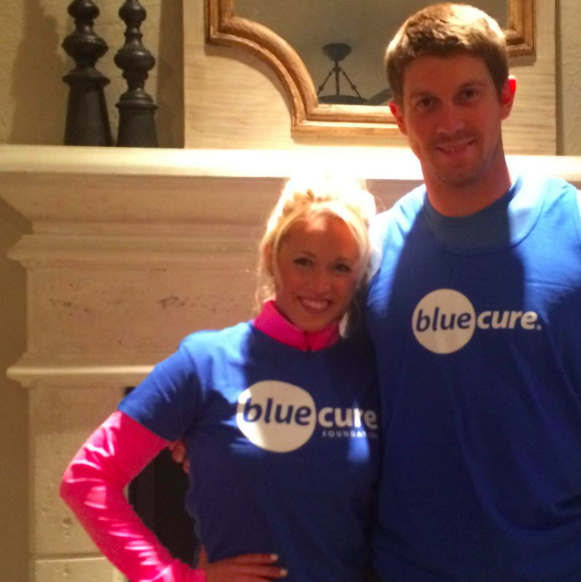