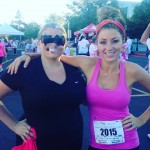 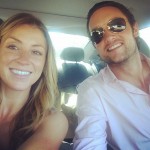 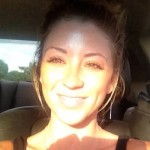 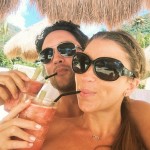 Brock Osweiler’s wife Erin Osweiler was confronted by another woman at a pizza shop. Brock more or less stiff armed the woman, to prevent his wife from being attacked. The woman’s boyfriend took umbrage with the stiff arm and proceeded to shove Brock from behind.  Amazingly, Brock had the presence of mind to get his wife and friends into the car and leave.  Dude didn’t  swing back or anything. I bet his pending free agency was on his mind.  If he had lost his cool for even a split second, tens of millions of dollars could’ve been lost.  But thankfully, he kept his cool and pulled down a cool $72 million dollar contract in the process.

Brock Osweiler’s wife Erin Osweiler helps him prepare.  Erin will read off a play and he will say it back to her like he would in the huddle. While that might seem boring, think about the payoff in the end.  A starting QB in the NFL makes mucho dinero. Erin’s hardwork with Brock appears to have paid off on the financial end.

The couple was initially set up by mutual friends, and married in Scottsdale, AZ on February 28th, 2014. Brock had grand plans for the proposal, but upon becoming anxious about losing the right, he popped the question randomly one night at their home. The couple’s first dance was to “Thinking Out Loud” by Ed Sheeran, a song that I’m quite certain that I’ve never heard. They were married at a golf course in Arizona, right off the 18th hole.  That may seem coincidental  But, it was something that Brock had planned for quite some time.

Soon after the wedding, Brock found himself anxious to return to football.

We had a wonderful time on our honeymoon. But when we got back, I couldn’t sit still. I had a fire burning inside of me that I haven’t had in the past three years here.

This may very well have had something to do with the fact that Peyton Manning was debating retirement. Brock and wife Erin returned to Denver very early, in March, and Brock trained all summer with the team’s trainers. Given that Brock was in a contract year, this extra practice combined with the late night sessions of playbook practice with Erin proved to be worth a lot of money. After stints with Houston and Cleveland, he’s back in Denver, something like $70 million richer. But hey, since Erin gave birth to the couple’s first child in May of 2017, there are plenty of late nights to be had.

Brock Osweiler’s wife and family went through quite the ordeal to see his first start.  The clan had to get to Chicago amidst a snowstorm. After O’Hare airport was the recipient of over 11 inches of snow, Brock’s parent’s flight was cancelled – forcing them to rent a car and drive 1,000 miles to get to the game.  And, while Brock’s wife suffered a cancelled flight she got there in time. 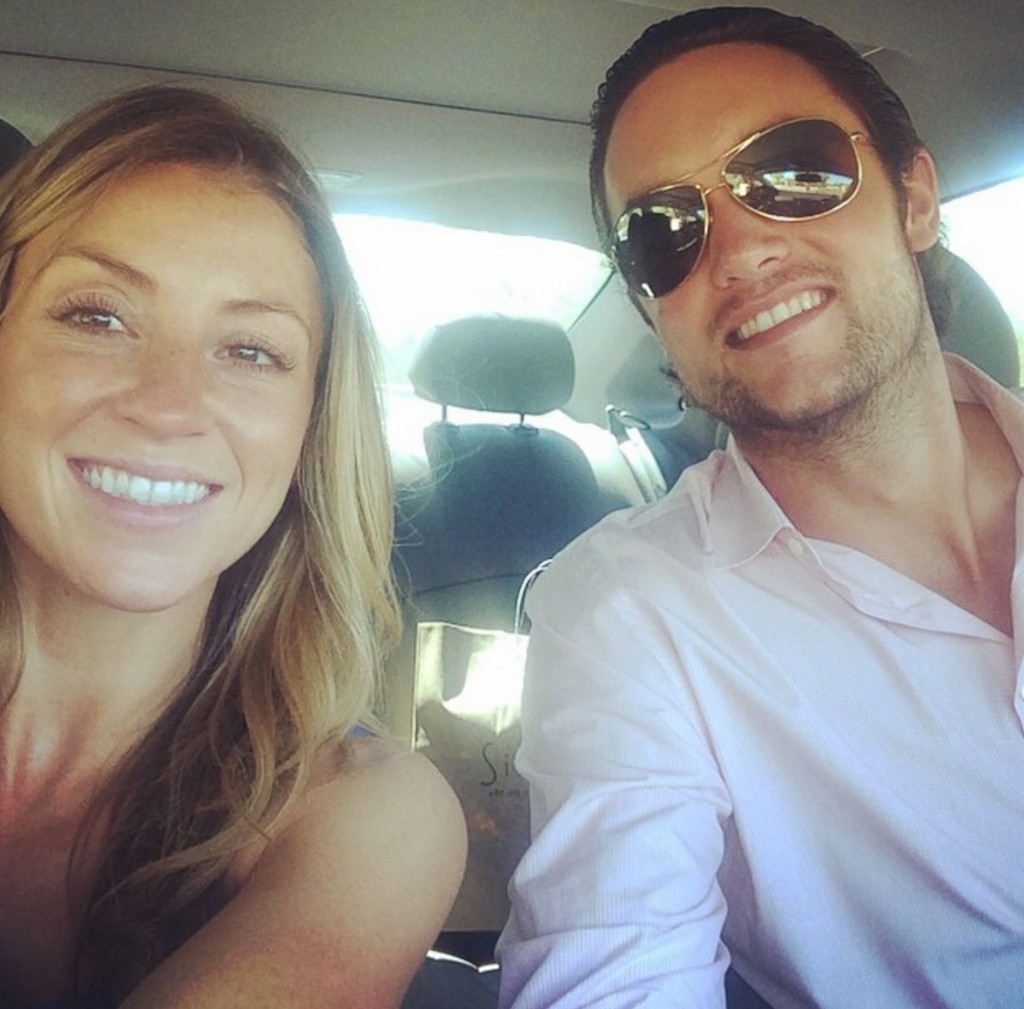