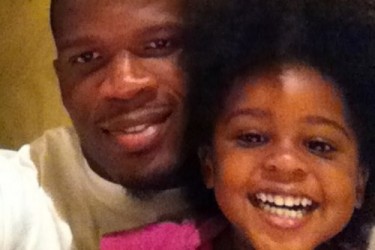 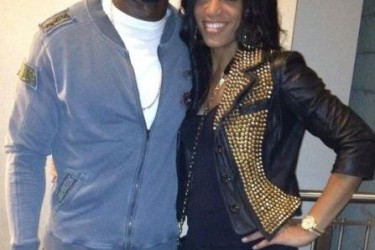 Houston’s star wideout Andre Johnson has always seemed like a great guy both on and off the field,… well publicly anyways. No arrests, no domestic issues off the field, no holdouts, no drama with management,… go through the Rolodex of pain in the ass behaviors, and you’re highly unlikely to see Johnson attached to any of those characteristics. In a league, and even more specifically position, filled with divas, he has always managed to stay about the fray, and be “one of the good ones.”

Well, according to Andre Johnson’s ex girlfriend Dionne Reese,… not so fast. In a recently filed lawsuit, Johnson’s longtime girlfriend Reese is seeking sole custody of their child (and their only child, a three and a half year old daughter) The suit also accuses Johnson of inflicting emotional distress, and being in breach of fiduciary responsibilities. Johnson and Reese were living together, but split in January of 2012.

Reese has retained legal counsel in Robert Hoffman and Earle Lilly, who also happened to represent Alex Rodriguez’s ex wife Cynthia Rodriguez in their divorce proceedings. Amongst the allegations lobbed above, Reese also says that Johnson has failed to comply with an expectation for reasonable child support. The suit is seeking $1,500 per month in support for their daughter.

This is a crossroads for Johnson. Time to prove to the world that you are “one of the good ones,” and pony up a reasonable child support figure for your daughter (and $1,500 a month certainly sounds more than reasonable to this author). It certainly seems to reason that he’ll step up and do the right thing. We’ll keep an eye on the outcome here. 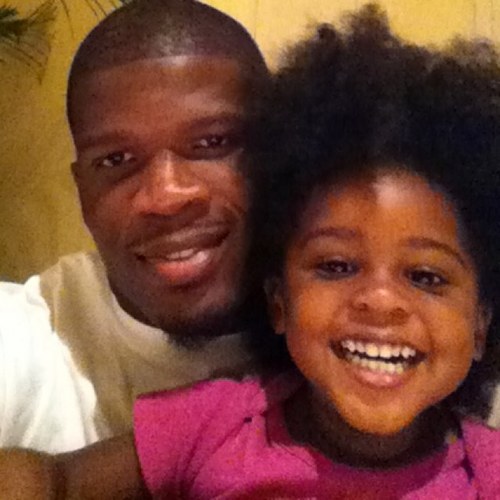