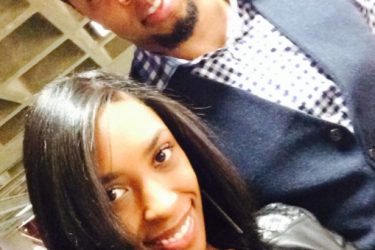 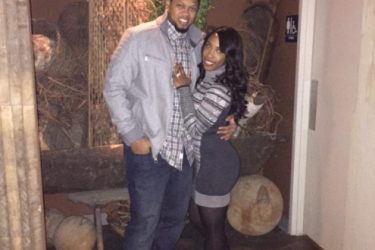 Nick Perry’s wife Audrianna Perry married him on June 21, 2014. I saw some pictures of the wedding reception and bride, and they were glorious. Audrianna looked slammin’ as they say at all the best weddings. They decked the reception out in purple with huge floral arrangements. Certainly, I would call it a top-shelf experience. They even commissioned a gigantic ice sculpture that featured two kissing swans. The sculpture appeared to stand about six feet tall. That’s got to be expensive, right? It doesn’t matter because Nick Perry spares no expense!

I also want to add that Nick Perry’s wife guested on a local access show called The Better Half. This show is exactly what it sounds like: wives of pro athletes talking about nonsense that nobody cares about but which makes people feel vaguely comfortable. For a woman who appears on television, Nick also shows her off on social media. He also posted a few shots from the wedding back in 2014. I believe the episode Audrianna showed up on centered around Christmas footwear. So now you know that’s a thing that exists.

Around the end of 2015, Nick Perry’s wife Audrianna gave birth to their child. The kiddo is clearly the joy of their world and is also super cute. Nick always smiles in photos with the kid. They go outside and grill up some barbecue with the baby. Audrianna bakes almond pies with Nick around Christmas time. They’ve got a nice family groove going now. They also engage in community events like when they helped get a bunch of supplies for a women and children’s shelter. Naturally, Audrianna served as cameraman when Nick participated in the ALS ice bucket challenge. Of course, she was also present at draft day when Nick got picked by the Packers. He remains in Green Bay and pulls in more money for the family every year! 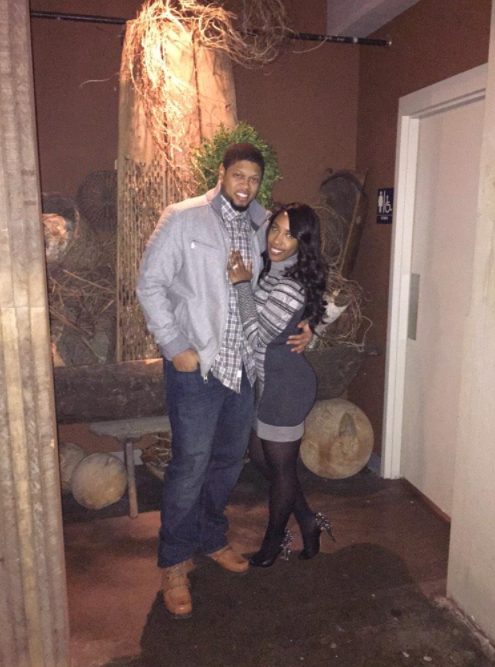