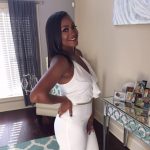 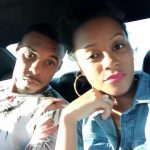 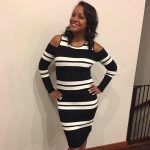 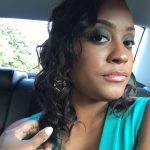 Morgan Burnett’s wife Nicolette Burnette gave birth to two young boys in the past few years. I know they named one of them Morgan Burnett Jr. and the other Logan. The family spends time doing chill activities like watching movies and eating at restaurants. They enjoy a nice barbecue meal and will often travel to different towns to find the tastiest. Since Morgan and Nicolette call themselves frugal people, they don’t spend a lot of money on needless things. They also refer to themselves as laid back.

In March of 2013, Morgan proposed to Nicolette. Morgan Burnett’s wife married him soon after and began to settle into Wisconsin. Apparently in between the birth of their children, Nicolette found time to play in the Packers’ wives football game. I did not witness the event, but I bet it was touch or flag football as opposed to full tackle. You don’t want those wives to get too messed up since the NFL already worries about the guys’ concussions. I cannot report who turned out the MVP of the player wives’ game, but Nicolette appeared aggressive and competitive in the photos.

As you might imagine, Morgan Burnett’s wife and he are very happy with their family unit. Two boys, a nice house, a solid contract in a peaceful state all sound nice. Nicolette prefers to spend time at home with the kids rather than to go out all the time. I am curious how she ranks Green Bay as a city versus other cities such as Atlanta. I am fairly confident her husband Morgan would rank Atlanta high above Green baby because he originally comes from there. Who knows where Nicolette grew up? It is likely she hails from Georgia because Morgan seems like the type of person to stay with a college or high school sweetheart straight up to marriage. 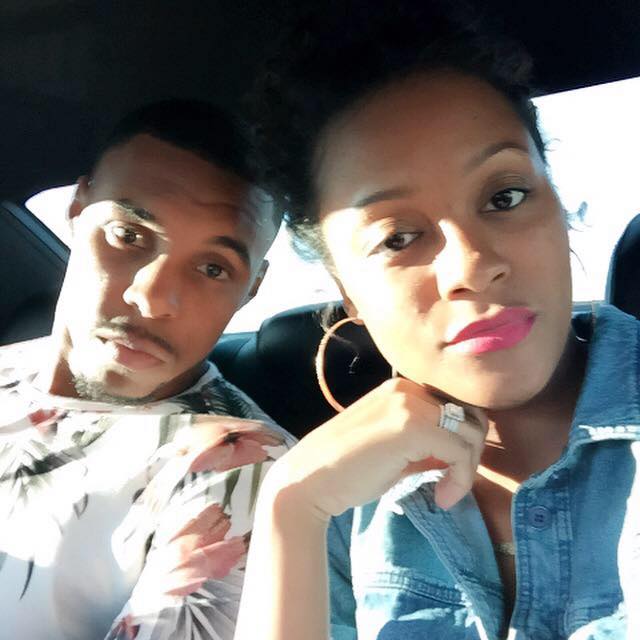