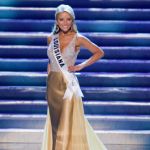 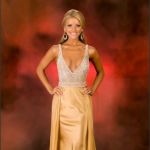 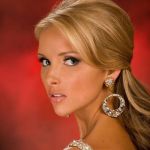 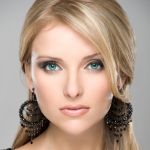 Originally from Atlanta, Lacey graduated in 2007 from LSU with a degree in mass communications/broadcast journalism. She was also a member of the LSU Golden Girls dance team. Lacey is a former Miss Louisiana, who won Miss Teen America in 2002 and competed in the Miss USA pageant in 2009. She had previously competed and lost the Miss Lousiana title three times before winning it in 2009.

According to Lacey on her twitter page, she and Matt both had reasons to celebrate December 20, 2010. Lacey celebrated her 27th birthday, and Matt had his first career start in the NFL. 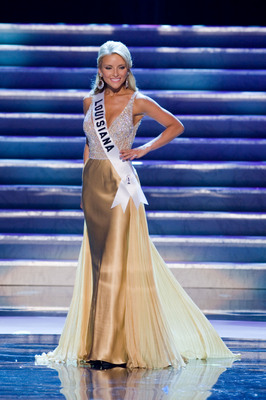