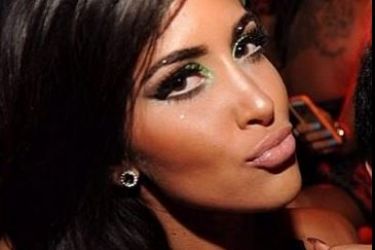 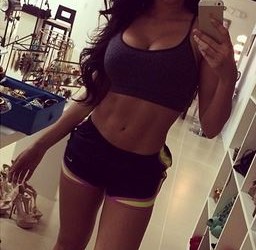 Julius Peppers’ girlfriend Claudia Sampedro maintains a heavy social media presence. She keeps her Instagram account private despite having a million followers. There is probably a good reason for this, but I can’t imagine what it is. Claudia is a cast member of Miami WAGS. Most of her Twitter activity consists of retweets from fans. She enjoys the attention and appreciates positive messages. Internet debate follows every episode of the show. It’s a hot topic in pop culture these days. Thus, Claudia generally retweets the stuff she likes.

Julius Pepper’s girlfriend is the mother of Amare. However, I don’t think Julius is the father of Amare. Instead, Julius has another son named Elijah from another girlfriend. We won’t concern ourselves with her right now. Instead, we will focus on the lovely Claudia and her many dazzling poses. Like most of the Miami WAGS, she spends tons of time in the gym. She often documents this time on social media by posting pictures of workouts. For all the social media posting, it’s hard to see what makes her tick besides just getting people to click on her accounts. Almost all the posts are identical in that they consist of her posing and looking sexy. She occasionally shares pictures of world destinations and wonders she admires.

There is a kind of arms race mentality at play here. It’s the arms race for body perfection! Julius Peppers’ girlfriend competes against other women in pop culture to appear physically perfect. This is the paycheck for her. It also works really well. If you’re a woman, it’s probably healthy to not compare your physical looks to hers. She’s a professional model and maintains her body figure full time. Claudia also monitors her online presence closely. She likes to know what people think of her and how much buzz she generates. 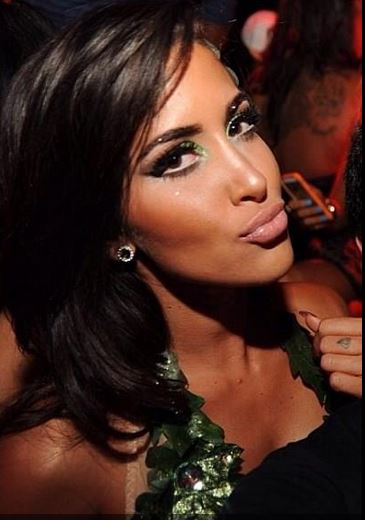