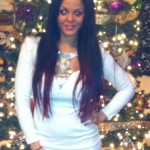 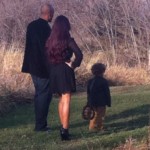 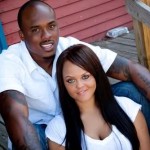 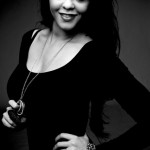 2008 was a monumental year for Jermichael Finley.

The year started off with news when he decided to enter the draft following only a redshirt sophomore year. In January, his girlfriend Courtney gave birth to the couple’s first child, Kaydon. Shortly after Jermichael turned 21 in March of that year, he and Courtney tied the knot, only a few days before the Packers made him a 3rd round draft pick.

Try to top those four months.

Life appears to have calmed down for the Finley’s since then. The couple resides in Green Bay during the season, though Courtney is still enrolled as a student at the University of Texas. She now also has a regular recurring segment on NBC 26 in Green Bay, WI. “Acourting to Finley” bills itself as a segment “talking food, fun, fashion, family and the Packers!”
The feature runs during the entire Packers regular season, and old episodes can be found on the NBC26 website. 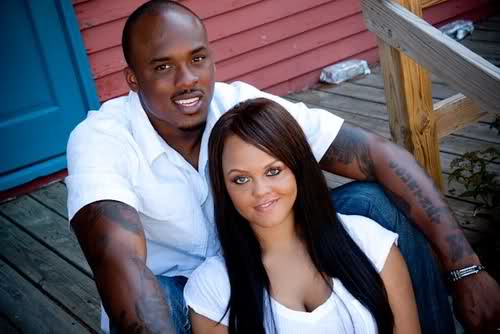