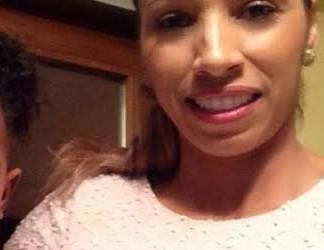 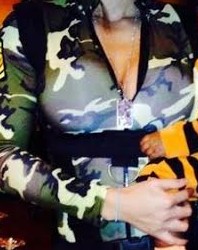 Who doesn’t love it when an Olympic athlete gets hitched to a professional football player? I think something about the prospect of making genetically-buffed super-children appeals to me in this regard. Jarret Bush’s wife Lucimara Silva is just such a person. Her sport is the heptathlon– one of the most badass all-around sports in the world.

Just as a reminder, the heptathlon consists of 100M hurdles, high jump, shot put, 200 M sprint, long jump, javelin throw, and the 800 M sprint. I mean, is this not the coolest sport in track and field? Is this woman not a goddess? She competed in the 2008 Beijing Olympics, and her biggest victory came at the South American Championships in 2007, which she won. She only came in 17th in Beijing, but apparently she performed better than any other South American in Olympic history! She topped a 25 year-old record and became the best South American heptathlon competitor ever. I mean, I guess that means South America kind of sucks at the heptathlon, but it also means Jarret Bush’s wife is a beast at the heptathlon. Being a beast at the heptathlon means you could show up at pretty much any track and field event, have someone ask you what you want to compete in, and you could just say “doesn’t matter, you choose,” and you’d probably win whatever event they chose.

I guess it should be mentioned that Jarrett Bush got arrested and tossed in the tank for a night after some sort of “disorderly conduct while under the influence,” but I say who cares? People, including myself, get drunk and get into scuffles. The cops only took him in because he wouldn’t leave the bar. So I’m thinking some jerk started something with him, he got into a little scrape, and then when the cops said “go home,” he probably though there’s no reason for me to leave because I didn’t do anything wrong. They’re lucky Jarrett Bush’s wife Lucimara Silva wasn’t there with a javelin! 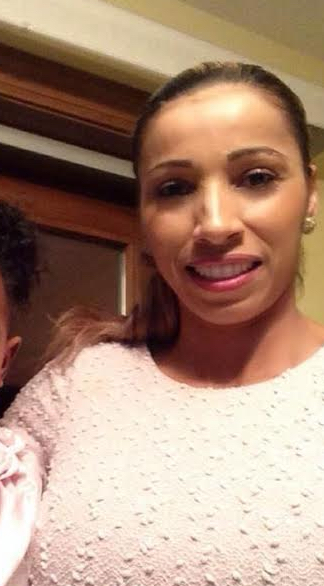