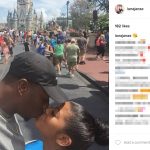 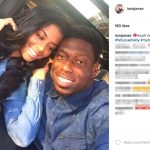 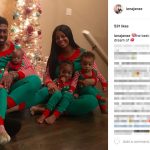 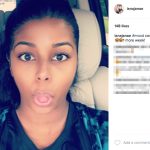 Jared Cook’s wife Lana Cook is a business entrepreneur. She started a line of hair extensions in January of 2017. I have no idea how well they sell at the moment since the product is brand new. If you are curious about the extensions, I will tell you a bit about them. She imports them from India because they are real “virgin” hair from real people. I guess in the world of hair extensions, this is the cream of the crop. Her website features some models with tons of hair extensions to show off the product. Sell that merch!

Lana is the proud mother of four of the couple’s kids. Jared Cook’s wife presides over a full plate since she raises the kids and manages her company. She described her responsibilities as a mother as never peeing alone, neglecting her hair, and daydreaming about bedtime. The family also owns a ridiculous bulldog whom Lana describes as a pig in a doggie outfit. The dog is named Claudio, and he is glorious indeed. I like the couple a lot. They appear to have a great time together and with their kids. Lana occasionally posts sharp phrases and thoughts about various family issues.

I believe Jared Cook’s wife admires the now departed songstress, Aaliyah. She posted a picture of her and called her a beautiful angel. But, I can’t deny the angelic nature of Aaliyah myself, and many NFL players and wives also express their admiration for her. In May of 2015, Jared and Lana took the family to Disney World. It’s just one of those things you must do at some point. You don’t even need to have kids. Of all vacation destinations, NFL players and their significant others most often choose Disney. Lana seems well-suited to juggle all the responsibilities. Since she can do it successfully, she jokes about it whimsically. 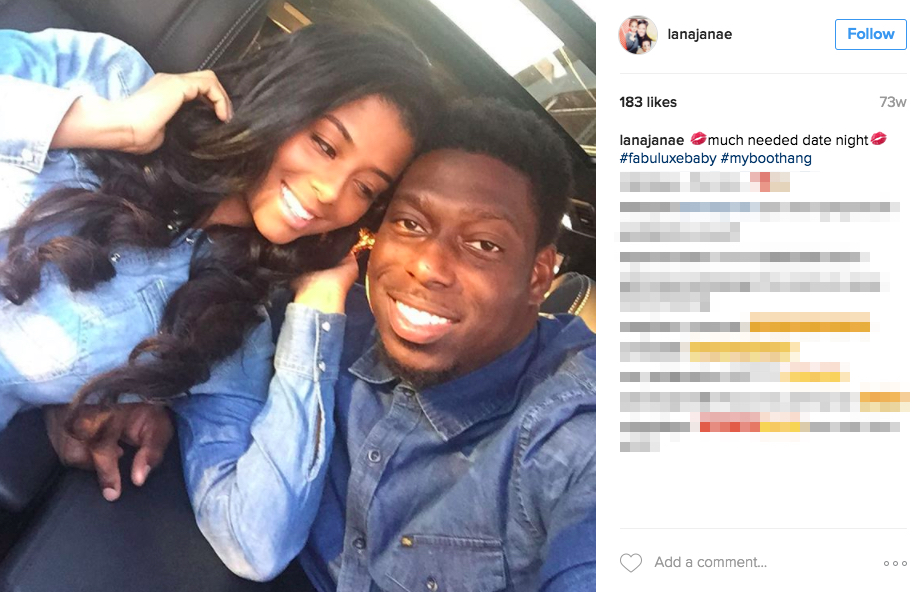