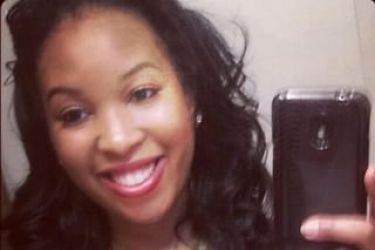 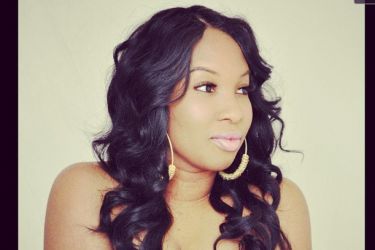 James Jones’ wife Tamika Jones was a freshman at San Jose State when they met after a mutual friend introduced them. As Tamika tells it in a short interview, they started out as friends and grew into a couple in 2002. She told Inside The Huddle that he’ll eat “any food” after the game, but if it’s a night game he’ll eat breakfast sausage. She told the interviewer “believe it or not” after telling him that. Yeah, that is kind of weird, Tamika, but hey if that’s what gets you to run 40 yards in four-and-a-half seconds, then eat some breakfast sausage. The day after the Packers won the Super Bowl in 2011, he found out that Tamika was pregnant. It was a good two days of eating sausage.

The couple share a foundation called Love Jones 4 Kids, which they started in 2008 with the intention of helping out underprivileged kids. Tamika explained that when they were first dating, James told her of his “humble beginnings” and that if he ever came into money that he’d like to give back, and so she told him that a foundation would be a good way to do so. Helping homeless kids is really admirable, and at one point James himself was homeless, so he understands how tough that can be.

When it comes to James Jones’ wife Tamika watching him play the game he loves, she said she prays during the national anthem and from there lets God do the rest. How about letting James do the rest? Or maybe she means she just has faith that her husband won’t get his brains splattered across the field on some wicked hit. The couple live in San Jose, California in the offseason since they’re both from there. They both favor living in California to Wisconsin because of weather, and who can blame them really? I personally love Wisconsin and think it’s a highly underrated state, but I’m in the minority as far as outsiders’ perception of the place. Plus, when you’ve got Disney Land to your north, you’re really loading up the ammo to be loved. 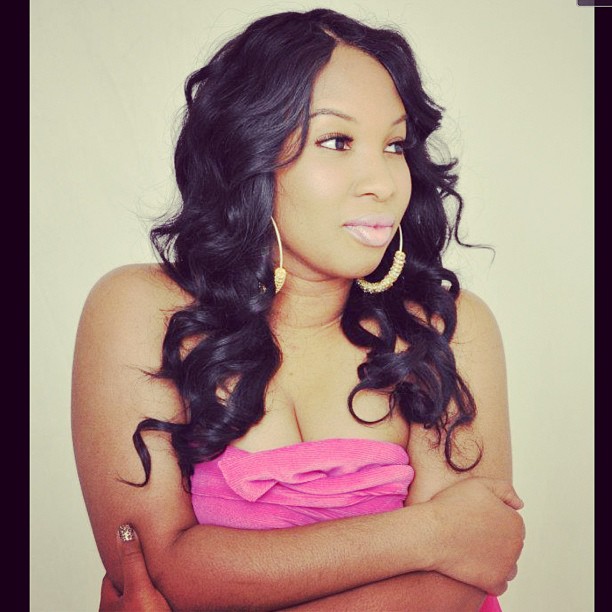