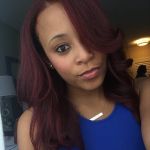 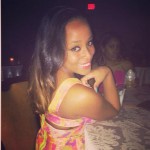 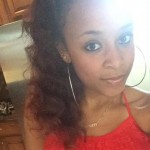 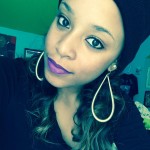 Eddie Lacy’s girlfriend Jasmine Roussell is alleged by a woman who wrote into balleralert.com to have “stolen him away” from her. You gotta’ love that. It ain’t like this woman is getting some kind of revenge on Jasmine by alerting a website that she stole him away. What’s she’s really doing is making herself seem a fraction more important for all of five minutes before she goes back to faceless anonymity. But she did help to hip people to the new relationship, so we’ll thank her for that, whomever she was.

The real story here is the lovely Jasmine, and she’s quite the cute dish. She attended Tulane University and graduated in 2013, but she still works there as a Student Affairs Associate, which means she acts as a “liaison” between the students and the school’s Center for Public Service. Her small bio page on the campus website says she likes spending time with her family (which is evident in her social media) and also eating spicy boiled crawfish. Nobody really cares about her eating spicy boiled crawfish unless they were about to take her out on a date, and Eddie’s already got that covered. Eddie Lacy’s girlfriend also taught “zumba” classes for a short time in New Orleans. Now, if you’ve never heard of zumba (most men in the world) then I’ll just simplify it by saying it’s a a fitness program where you dance in a primarily Latin American style. Originally, Jasmine’s sales pitch on the internet to get people to go to her class was: “Every class feels like a party! You don’t even have to know how to dance. Just move your body and follow my lead. It’s easy! Come try it, I guarantee you will have a blast!” Boom! I’m there, Jasmine.

Jasmine also has an adorable little boxer named Knox whom she uploaded onto YouTube howling along with her when he was a little pup. It’s pretty dang cute, I gotta’ admit. By this time, the dog would be around two years old and fully grown.

Eddie Lacy’s girlfriend needs to take Knox on a run with Eddie because boxers are fun to run with even though they’re not really built for it because they tend to overheat quickly and don’t breathe so well. Either way, she’s got a really cute dog. Other than hanging with friends and dogs, she’s really into fashion and talks a lot about stuff she’s wearing, has worn, or intends to wear. 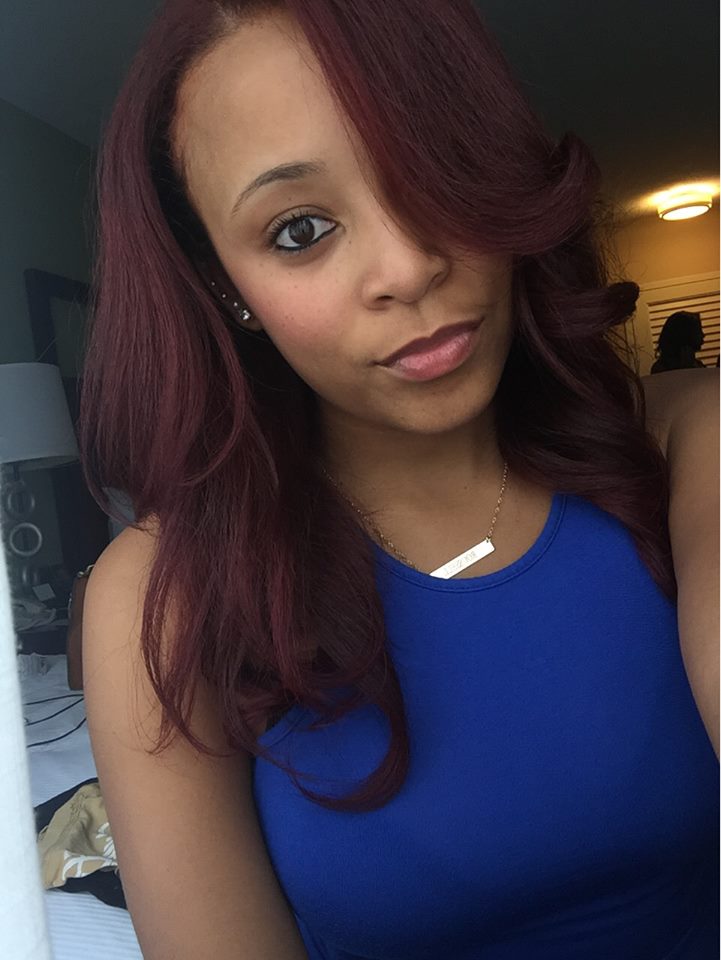