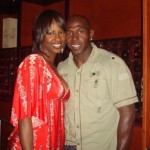 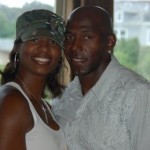 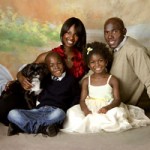 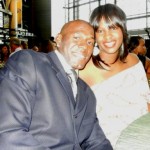 02-28-2012: Like Emmitt Smith and Hines Ward before him, Donald Driver is the most recent NFL star to appear on Dancing with the Stars. Driver was named to the season 14 cast today, along with Martina Navratilova, Maria Menounos and, best of all, none other than Steve Urkel – Jaleel White.


Donald Driver’s wife Betina hails from Cleveland, Mississippi where she graduated from Cleveland High School. After high school, the two attended Alcorn State together, where they met in a college weight room. Betina received a degree in Criminal Justice from Alcorn State. Donald and Betina were married in 2000 and have two children: son Christian and daughter Christina.

On a personal side, Betina has also competed in fitness competitions. In 2007, she finished 14th at the Women’s Fitness World Championships held in Las Vegas. The competition required she perform a variety of physically demanding events. 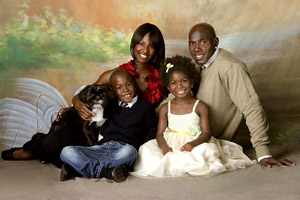