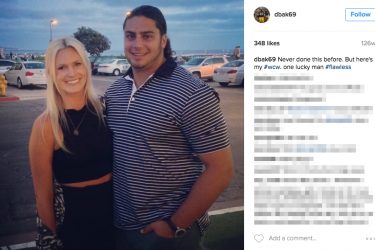 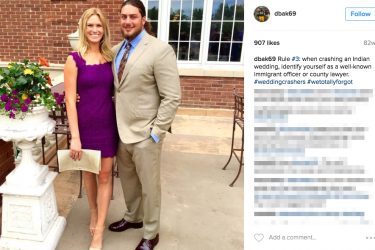 David Bakhtiari’s girlfriend Kerra Shroeder is a competitive volleyball player. She stands six feet tall and was thus a helpful addition to the team at Colorado University. She suffered a severe injury senior year. That injury promptly ended her college career, but it did not end her volleyball career. Kerra is 23 years old. I deduced her age because her senior year ended in 2014. I actually watched a video of Kerra on Youtube where she talked at length about volleyball, school, and travel.

The last time David Bakhtiari’s girlfriend showed up on his social media was in June of 2015. They attended an Indian wedding, and David joked he was an immigrant officer. She showed up  in January of 2015 before the wedding. I personally think there is a strong chance they are not together now. The reason she disappeared from David’s life was her trip to France to play professional volleyball. She explained her job as a pro volleyball player tentatively in the video interview. She knew the title was temporary but reveled in her time in France.

David Bakhtiari’s girlfriend returned to the States in 2016, and her official status with him is sketchy now. I also think Kerra left the United States multiple times to travel to France because she says she spent around five years away. This doesn’t make a lot of sense to me since she was enrolled in Colorado University the whole time. Maybe she spent multiple semesters overseas? The injury Kerra sustained was an ACL injury. She referenced it in the interview and spoke quite articulately about her struggles. Kerra also apparently teaches or coaches volleyball now. She described making her kids wear CU gear. Perhaps she was referring to her future children. If she speaks about hypothetical future children, is she thinking of David as the father? There are many questions for Kerra, but there are few answers. 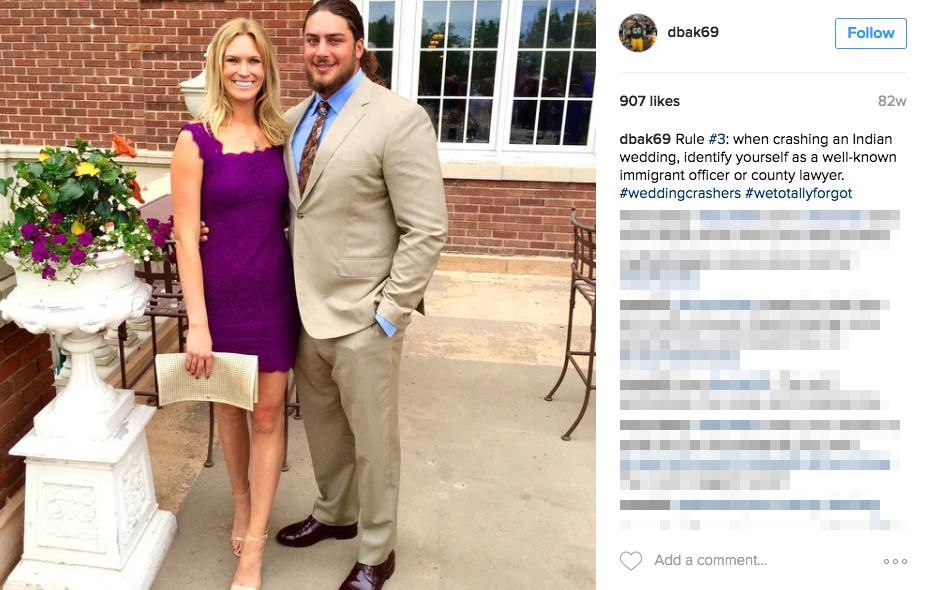