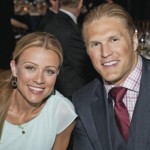 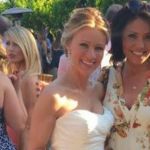 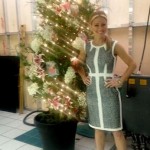 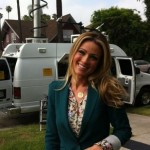 Casey Noble was announced as Clay Matthews’ wife in the weirdest of places…. his Packers bio page.

Here’s one of those interesting relationships where the wife kept her last name because the viewing public recognizes her by it. At least, that’s why I think Casey kept her last name after she married Clay in July of 2015. Since that time, the couple welcomed two kids. The first to arrive is their son, Clay IV. Yes, Clay Matthews is actually Clay Matthews III. He’s like royalty except he runs into people for a living. In November of 2016, they welcomed their daughter, Madeline. The official CBS Sports post called her Madeline Joy, but who is going to call her that? In the history of first and middle names, almost no one gets to use both. Someone back me up here!

Anyway, I mentioned Clay Matthews’ wife is a television personality. She possesses major design skills. First, she is most well-known as one of the designers and hosts of HGTV‘s show Design On A Dime. I like the show, and I remember her from it. She is a gifted designer because she consistently comes up with attractive interior and exterior designs for dirt cheap. I don’t know if she trolls the internet for hours every day to find these ideas or what. I just know she is good at what she does.

But that’s not all! Not only is Clay Matthews’ wife a television personality, but she leads up major design jobs at expensive hotels too. In fact, she posted about a job she did in Italy for a large hotel back in March of 2014. I think she is very busy now as a mother, but this couple is famous in the world of player wives for being extremely secretive about their relationship. No one even knew they dated for years. TMZ reported way back in March of 2013 that some rando spotted them hugging at a hockey game. Other than that, they’re basically ninja stealth mode. Clay and Casey didn’t even bother to announce the arrival of their daughter. Casey’s cousin is the one who let the cat out of the bag! 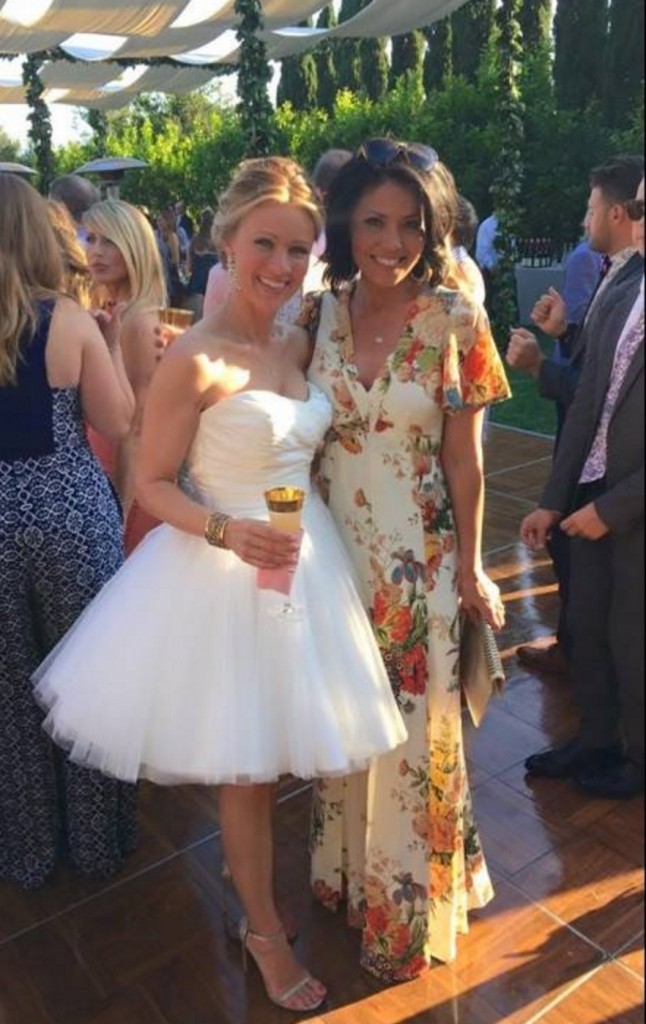