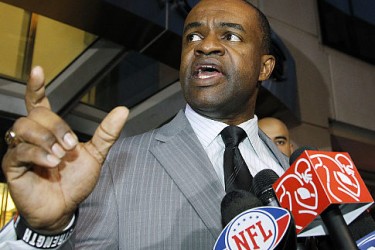 DeMaurice met Karen in between semesters while attending the University of Virginia law school and were married in 1993. The couple has two children together, Alex and Elizabeth.

In 2007, Karen was diagnosed with breast cancer, though in an interview with USA Today in 2010, De Smith stated that: “”She’s fine now. Perfect health. We’re blessed. She’s a fighter. You watch someone who goes through that as stoically as she did, knowing that her mother passed away but being a mother throughout it and supporting her kids, she was stronger than all of us — combined.” 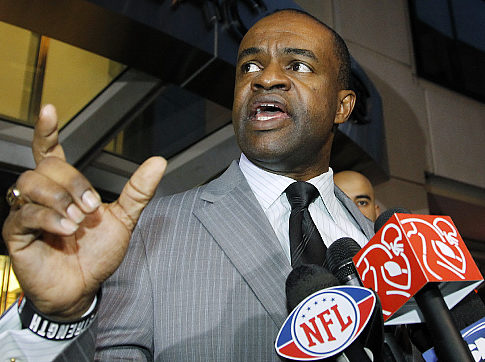