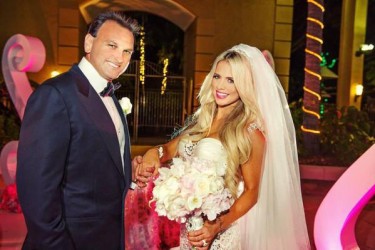 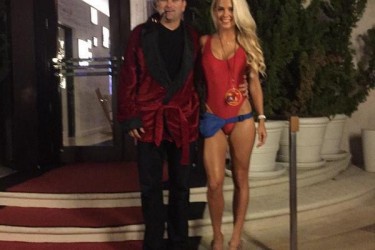 Following a heated argument, police were called to the home of NFL Super-Agent Drew Rosenhaus and wife Lisa Thompson.

At approximately 11 pm on Sunday, January 18, 2015, police were called to the home of Rosenhaus and Thompson. There were no reports of physical violence, and both parties were “calm and cooperative” with authorities. Thompson sold police that she would be leaving for the night “in order to avoid future arguments.” When providing additional details on Monday, Thompson said that although never threatened in any way, she was concerned knowing that there was a gun in their home.

So that’s that for details gathered from public records (and widely reported across the internets). Here’s where it gets interesting.

According to reports, most notably by TMZ, Drew Rosenhaus’ wife Lisa Thompson has spent a significant amount of in recent months partying with Dan Bilzerian. For those unaware of what Dan Bilzerian has done other than party and grow great beards, his Wikipedia page defines him as, “an American actor, poker player and trust fund beneficiary. In late 2013 he became a social media sensation for posting pictures of his lavish lifestyle on Instagram.”

While unclear what sparked the argument, TMZ speculates that the hard partying, as well as recent up-close ass shots, posed for by Lisa, could have been kindling in the situation. To hedge their bets, TMZ also speculates that this wasn’t the reason. Hey, no matter what, they were at least they were partially right.

While the status of the marriage between Rosenhaus and Thompson is not known, the 29 year old Thompson will do just fine. No matter what the pre-nup would give her, judging by the boat pics, she has friends in the right places. We’re sure she’ll do just fine. 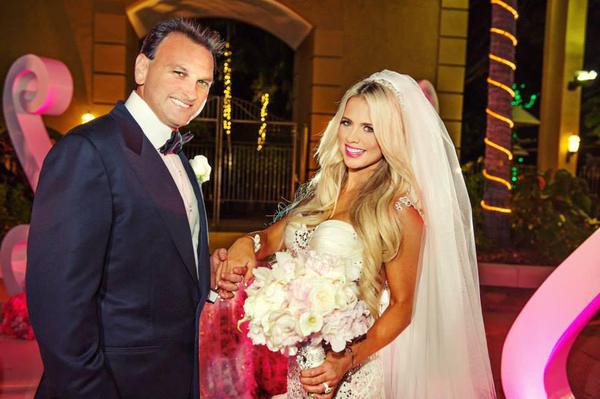