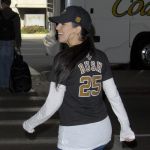 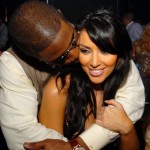 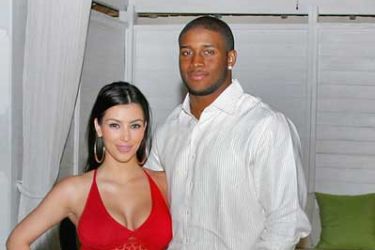 So why the hell do we care about Kim Kardashian? What made her famous?
Was it her 4 year marriage to music producer Damon Thomas?
Was it her role in the 2008 movie, “Disaster Movie?”
Well it was probably her stint on “Dancing with the Stars,” or her one guest appearance on “How I Met Your Mother,” right?
Still no? Then is it her fantastic and not at all pathetic reality show “Keeping up with the Kardashians?”

Still no? What the hell could it be then?

Wait, I think I got it finally. Could it be the sex tape that she made with R&B artist and one time boyfriend, Ray-J that was released via adult entertainment corporation Vivid? The sex tape that Kardashian feigned disgust in, and “sued” Vivid in the same manner that Paris Hilton, Britney Spears, Mini-Me Verne Troyer and Pam Anderson “sued” the distribution company after their sex tapes were released. The sex tape that launched the fame and prominence of someone who was essentially just another celebutard blending into obscurity.

Yup, that’s it. I’m pretty sure that’s why we know who she is.

Regardless, these two are no longer dating. 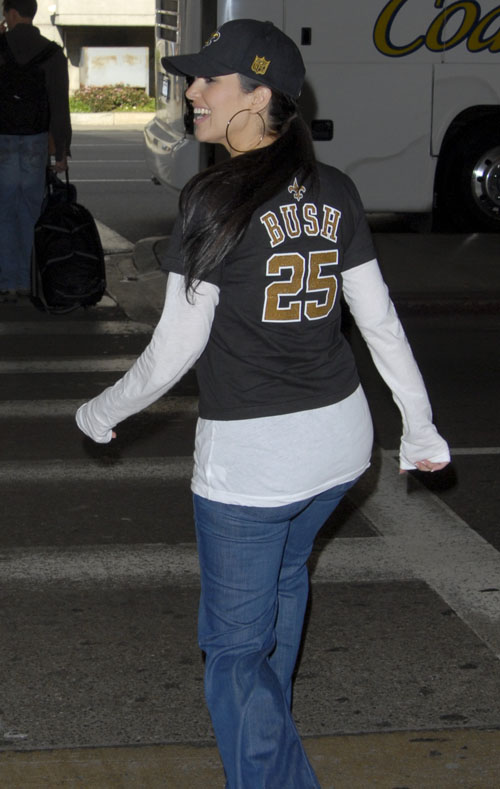