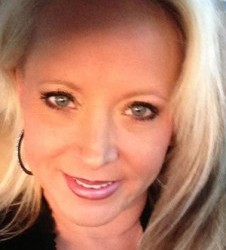 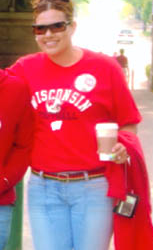 Dominic Raiola’s wife Yvonne Raiola has been with him a long time, and she’s in it for the long haul. Back in 2004 when Dominic was rated the top center prospect for the NFL, Dominic and Yvonne already had a three-year old daughter. This was three years before Dominic had his third child along with a child with another woman named Andrea Yee. As we’ve seen, the old out-of-wedlock hookups always lead to massive financial penalties in the long run.

Raiola and his wife Yvonne’s first child was born around 2001 and is named Taylor. She’s now 13 years old and has been around since Dominic was a sophomore in college. His younger brother Donovan, who grew up in Hawaii with him, managed to bounce around the NFL from 2006 to 2011 and was on the squad of no less than ten football teams (both NFL and AFL) before calling it quits. He played in one NFL game that entire time. That kind of thing has got to get old after awhile.

Yvonne has surely put Dominic’s tryst behind her. The birth of Dominic’s son with Andrea Yee came two months after the birth of his third daughter with Yvonne, but this was back in 2007. Since then, Dominic has paid $14,500 per month in child support and about $2000 per month in child care. Ouch! This kind of thing happens all the time with rich athletes, and it definitely gives incentive to others to be careful in their private lives. Dominic Raiola and his wife Yvonne have lived comfortably in the township of West Bloomfield, Michigan his entire career. Last year the child support news started popping up again as he and his lawyers have tried to scale it back, since $14,500 per month does seem pretty excessive. Raiola’s lawyer has said that Andrea Yee also started sending him “increasing vitriolic text messages.” 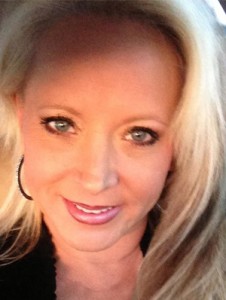